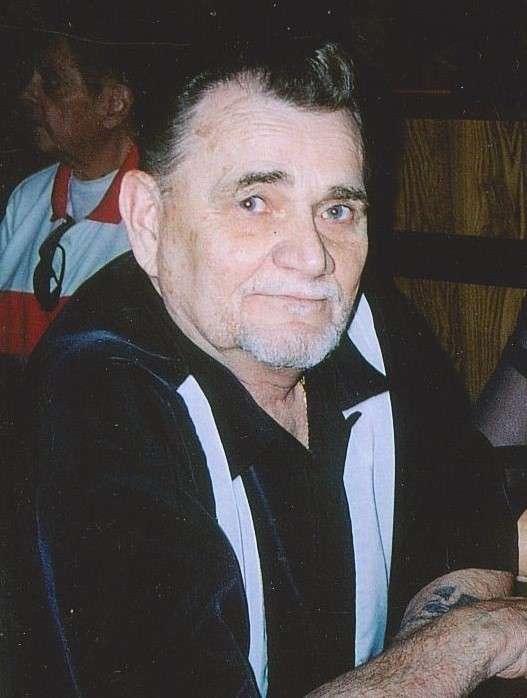 William was known as “Grubby the Great” early in life. At 17, he joined the United States Army. After his time in the service, Grubby took to working with horses. He owned and trained horses for racing and riding, and walked them around the track at Churchill Downs. He worked for a time in construction and siding; but most recently was a driver for Dallas Towing. In his spare time, Grubby enjoyed spending time with his buddies at the VFW Post # 2953, American Legion 265, AMVETS Post # 09, and the OWLS Nest # 30. He also had a great fondness for his grandchildren. Grubby was a husband, father, papaw, and friend; a great man who will be dearly missed.

Grubby is preceded in death by his parents; and his brothers, Claudie Grubbs and Sonny Grubbs.

Sunset Funeral Home and Memorial Park is assisting the family during this time. A celebration of life will be held at a later date.