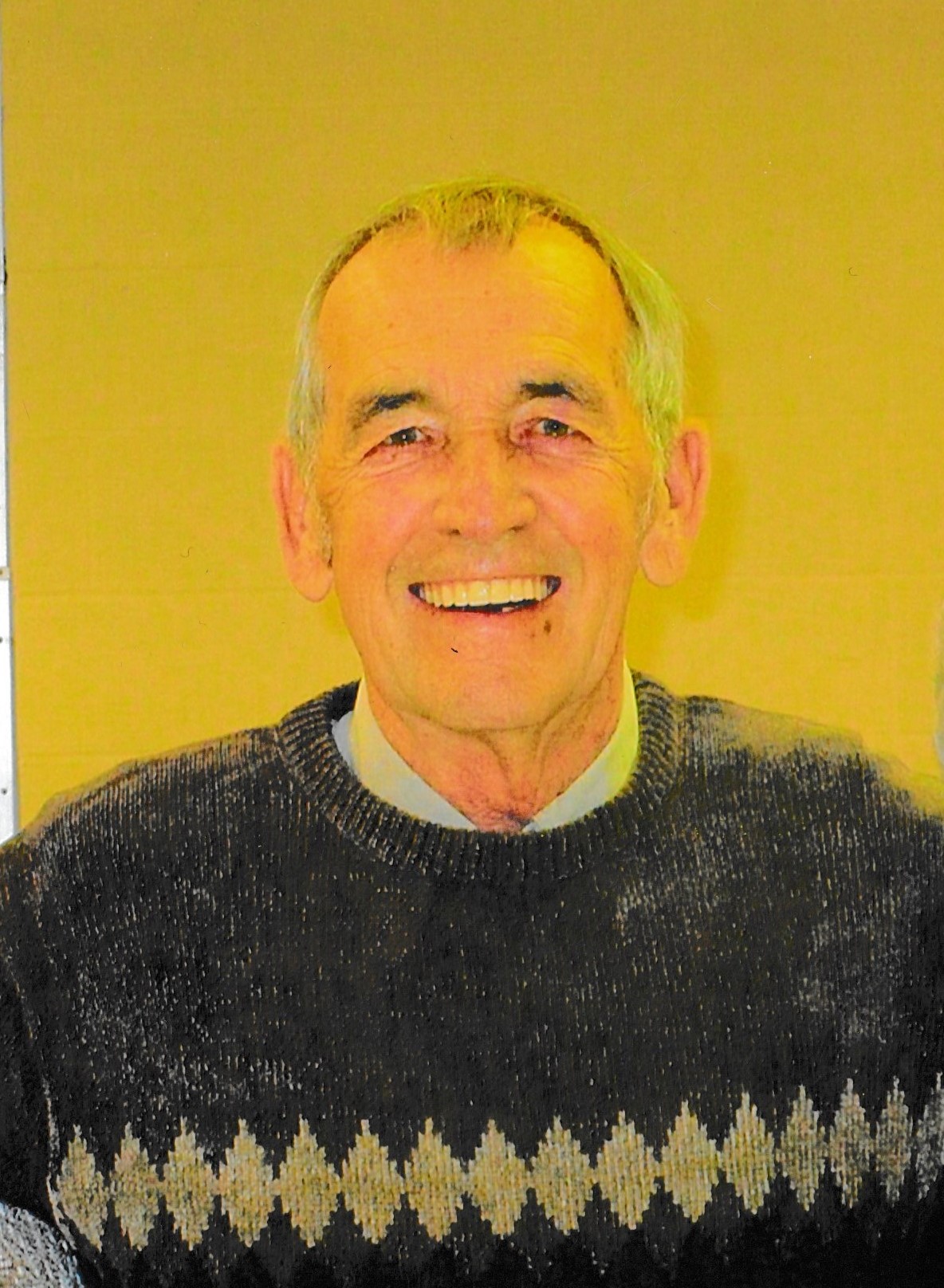 Billy proudly served in the United States Army during Vietnam from 1966-1968. He served as past president and member of the UA Local 136 Plumbers & Steamfitters for almost 49 years and was a member of the VFW Post 1114.

He was preceded in death by his parents and his siblings, James and Robert.

For those who wish, memorial contributions may be given to the Salvation Army.