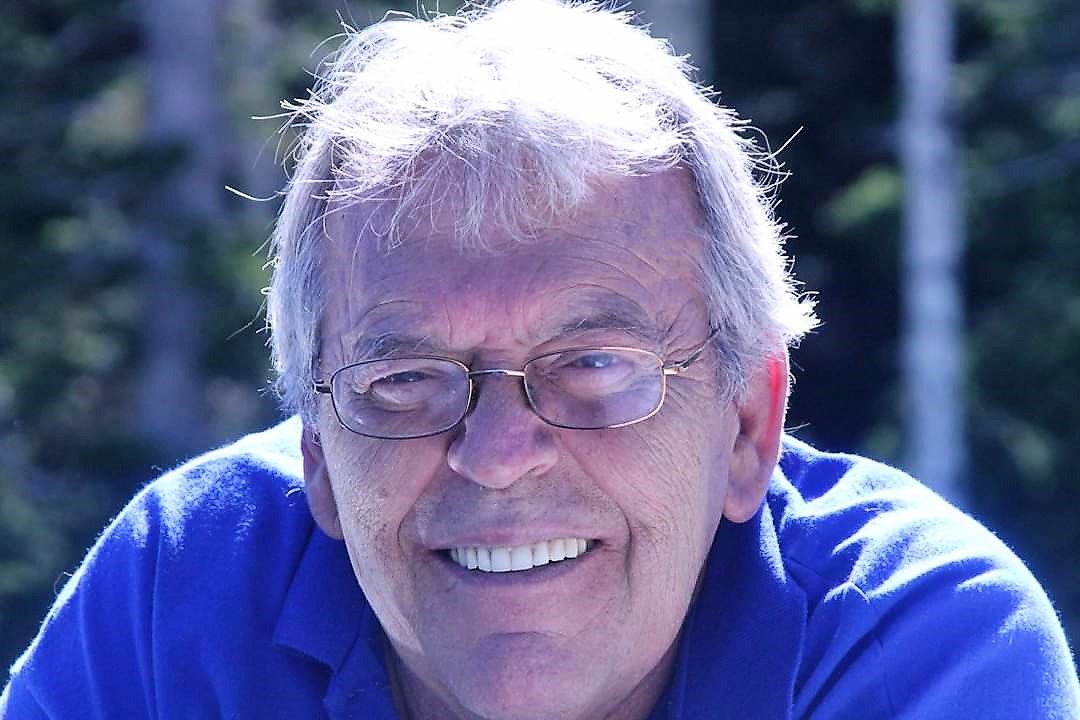 Wayne was a truck driver for most of his life. He started driving in his 20s until he retired. He was able to see all of America driving coast to coast for Consolidated Freight Ways and Ryder P.I.E. and had over 3 million miles between the two. Wayne served his country in the US Army. He also was a skilled woodworker and photographer. He loved to work in his own shop and made custom wood furniture and cabinets. Wayne was an avid golfer and won many tournaments in and around St. George, Utah. He spent most of his retirement golfing in Utah and would travel around the country visiting golf courses. Wayne loved his family and will be dearly missed.

Wayne was preceded in death by his son Anthony Wayne Maden and his parents.

Friends and family will be able to visit from 11 a.m. until time of service at 1 p.m. on Monday, April 22nd at Sunset Funeral Home with a burial to follow at Sunset Memorial Park.