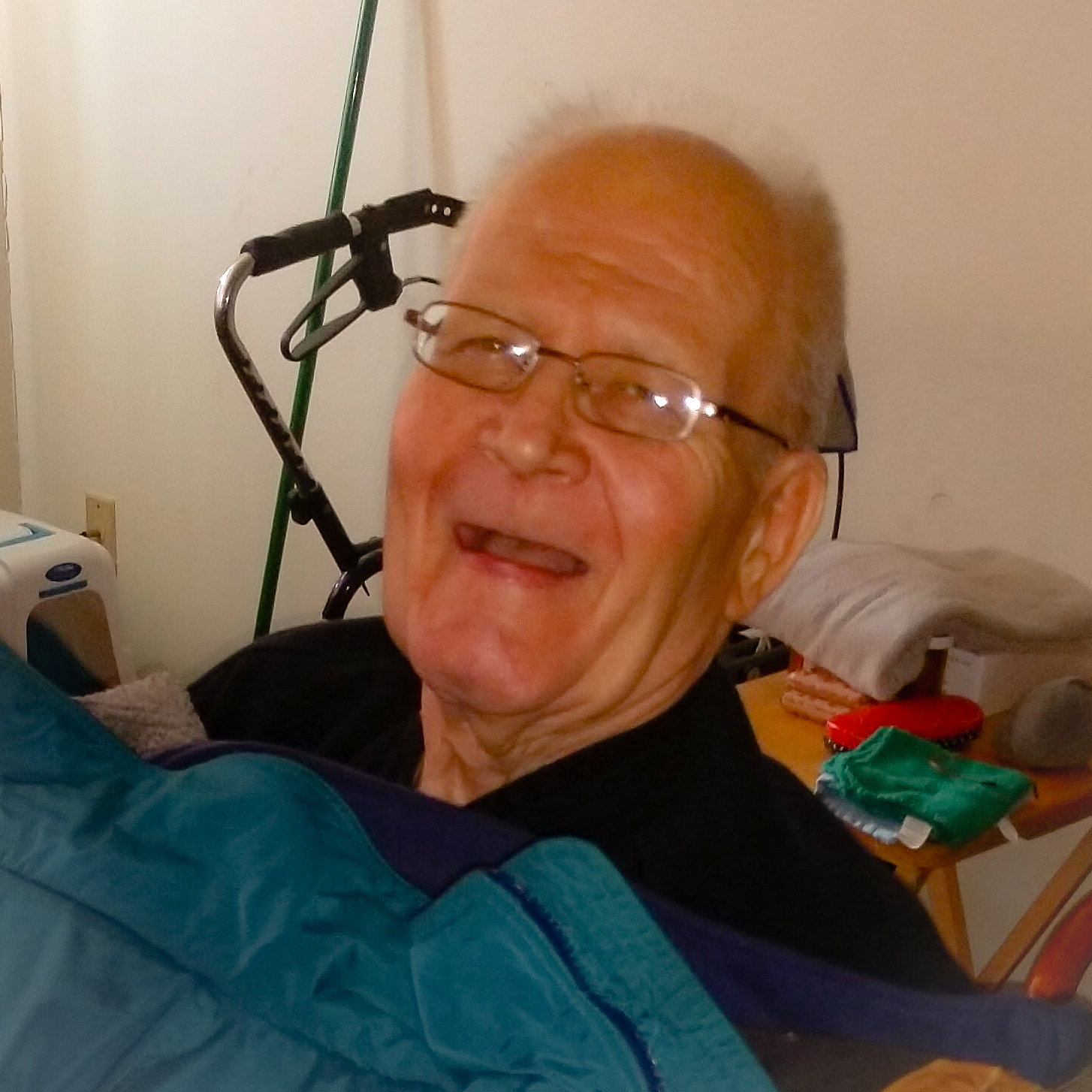 Wayne served his country in the United States Army. He then went on to become a security guard for 20 years. Wayne enjoyed fishing and being outdoors. He was also a member of Oak Hill Christian Center.

Wayne was preceded in death by his daughter Samantha Hartmann; his sister Kathy Latimer; and his parents.

A funeral service will be at 2 p.m. Friday, March 6th at Chapel of Peace Mausoleum at Sunset Memorial Park. Friends and family can visit from 1 p.m. until time of service.