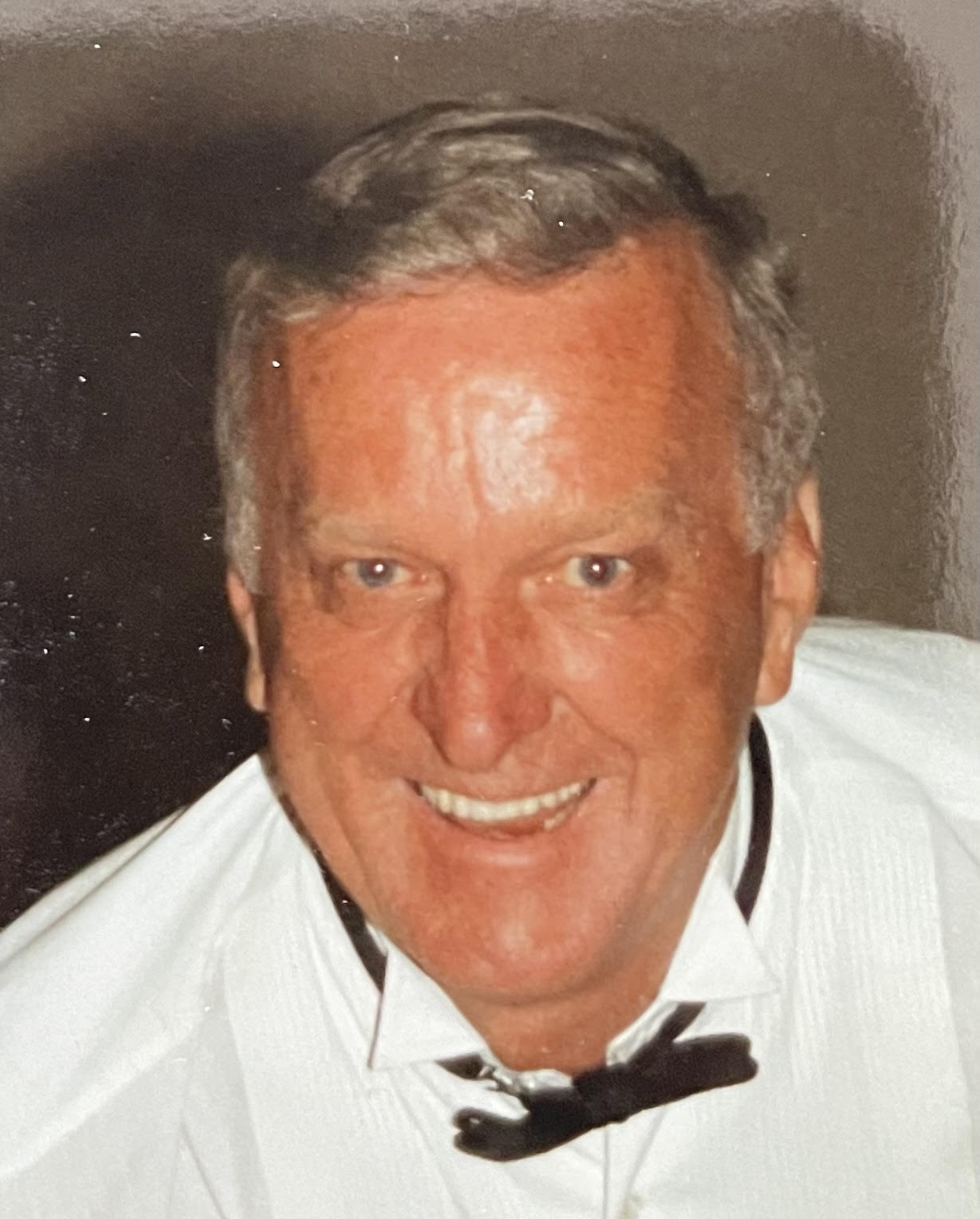 Wayne E. Harmes passed Friday, February 4th, 2022, surrounded by loved ones. He was born in Evansville, Indiana on December 2nd, 1934, to his loving parents Lester and Sybil (Dunn) Harmes.

During his life, Wayne was a busy man who dearly loved his family. He began his adulthood serving his country in the Army. After his time in the service, he transitioned into the workforce and ended up retiring from Whirlpool as a Millwright with forty-two years under his belt. He also owned and operated Harmes Una Pizza with his wife, Mary, for over forty years. Wayne was a pillar of the community who never met a stranger. From coordinating bingo nights and hosting a Santa visitation during Christmas time, to passionately running the blood bank at his church. Whenever he was not serving his family and community, he enjoyed hunting, fishing, walking along Daytona Beach, golfing in many golfing leagues, and drinking coffee in his office (back porch) with his loyal companion Maggie, watching the traffic go by.

The family would like to express a special thanks to the LuAnn Blosl, Barbara Hubbard, Chaplain Tom and his wife, Tina Hubacheck, and the rest of the team at Intrepid Hospice. Additionally, we would like to thank Father Ted Temple for his long-time friendship and spiritual support.

In lieu of flowers, the family requests donations are to be made to the Alzheimer’s Association or the American Cancer Society.

Services will be held at Sunset Funeral Home on Sunday, February 13th, 2022. Visitation will be from 11am – 1pm, with services immediately following.