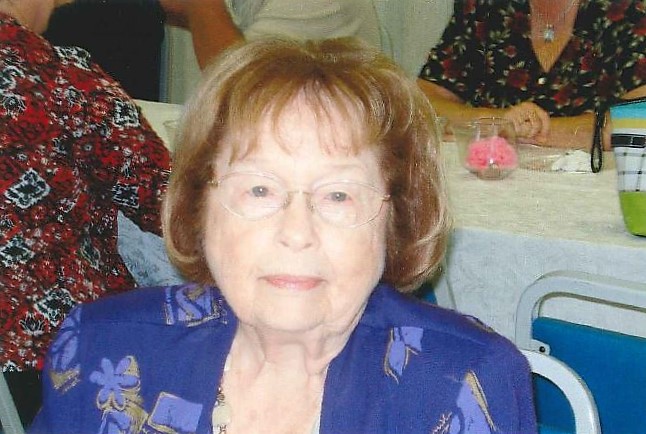 Virginia R. Seaton, 94, of Evansville, IN, passed away on August 30, 2019 at Deaconess Gateway Hospital in Newburgh, IN.

Virginia was born in Warren Co., KY in 1925 to her parents Brynie Goodnight Meeks and Ethel (Howell) Meeks. Virginia was one of several children. She married William Y. Watson and they had five children before he passed away at an early age. Many years later she was remarried to Robert Seaton.

She was a devoted wife, mother, and grandmother who always made family her first priority. She enjoyed cooking for her family and friends, sewing, and gardening. She maintained close ties to her many sisters and brothers. Virginia held several jobs over the years, including retail sales, salon receptionist, and product demonstrator at Sam’s Club, retiring at age 84. She will be deeply missed.

Services will be held at a later date.