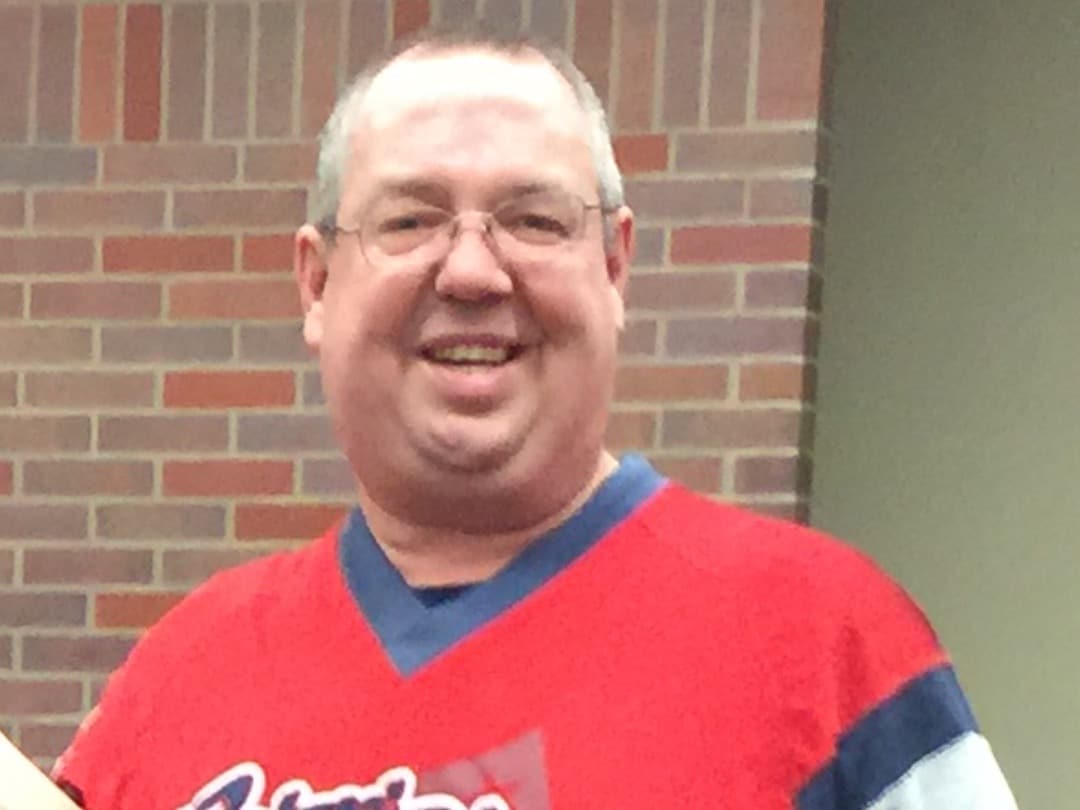 Timothy Joseph Reardon, 57, passed away on December 3, 2021. He was born in Dorchester, Massachusetts, on September 25, 1964, to Harold Reardon and Carol (Mace) Mason.

Tim was a great family man. In 2000, he married the love of his life, Darlene Halpin, also from Boston. Together, they parented three children. Tim was a lifelong painter, and even owned his own painting company, Patriot Painting. He really enjoyed watching football, especially the world’s greatest team, the New England Patriots. Tim and the family went on many family vacations, traveling all over. A couple of his favorite hot spots were Las Vegas and Jamaica. Above all else, the time Tim was able to share with his family and loved ones will never be forgotten and his memory will live on with them in their hearts.

Tim is preceded in death by his parents; his brother, Brian Reardon; and his grandson, David Lee Walker.

A Memorial Service will be held at the Chapel at Crossroads Church in Newburgh, Indiana, on Monday, December 6, 2021 beginning at 1pm.  Sunset Funeral Home is assisting the family during this time.