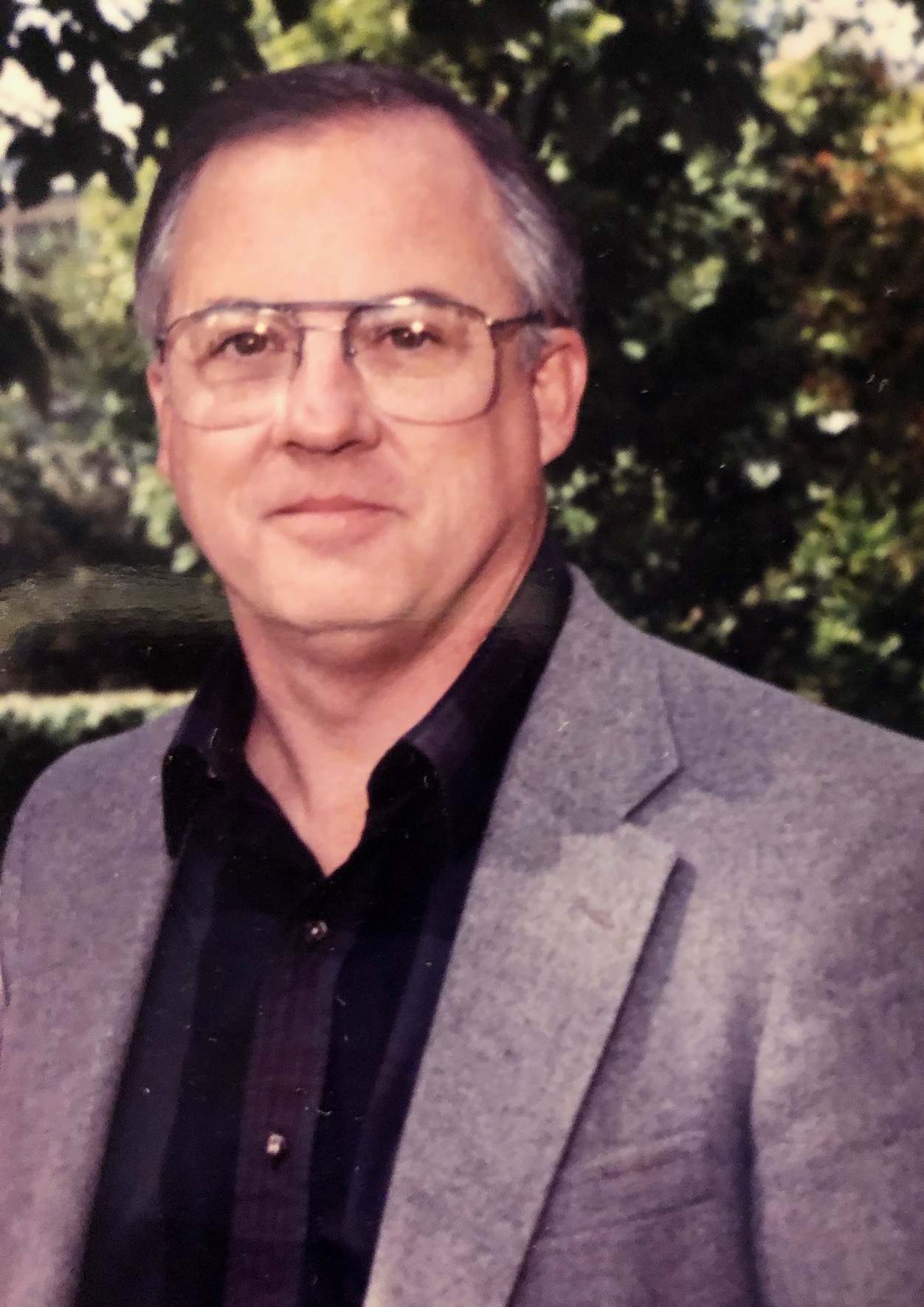 Tom began his business career with the Ash Dee division of George Koch Sons, then, in 1966 he began his fourteen year career at Keller Crescent Company where he became account supervisor and Vice-President of Sales.  In 1975, he opened the first Famous Recipe Fried Chicken store on Lincoln Avenue, then subsequently, opened two more in Evansville and one in Henderson, Kentucky.

He was a licensed pilot and a past member of the Evansville Aeronautics Association.  He was a sports car enthusiast and built two of his own cars from the ground up, and, while at Purdue, won the Purdue Grand Prix.  He also enjoyed golf and traveling with friends.  In addition, he loved technology, and his several computers and, seemingly, there was no gadget he couldn’t invent. Most of all, he loved his family and adored his two grandchildren.

Due to the coronavirus, a private family service will be held at Sunset Funeral Home with a celebration of his life to be held at a later date.

The body will be cremated.