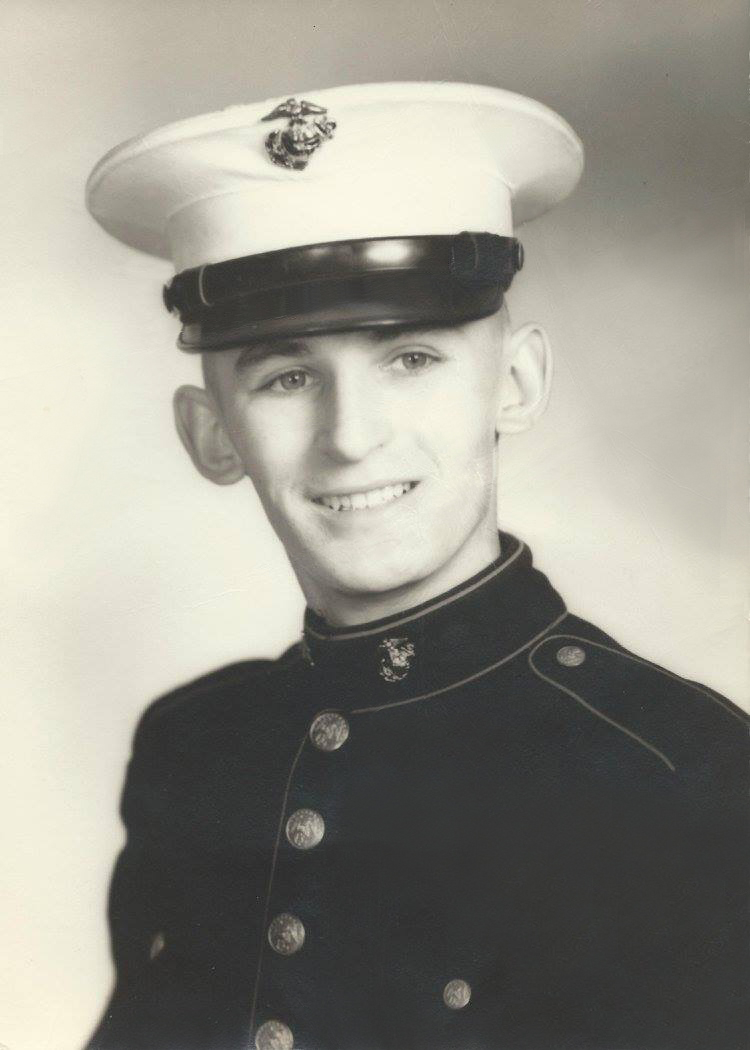 Tom was a part of a big, loving family that included his 10 biological children but also many “adopted” children and close family friends. He was a wonderful husband to his wife of 33 years, Tina Fitzgerald. Tom served his country in the United States Marine Corps from 1958-1962. In 1980, he began a long career with Bristol Myers-Squibb working on the line and driving forklifts. He retired in 2000, after 20 years with the company, but continued to work hard at various janitorial jobs later in life.

Throughout his life, he was a voracious reader and passed his passion on to his children. His favorite subjects included history, true crime, and horror. One of his favorite authors was Stephen King. Tom also made music a big part of his life. He loved listening to The Beatles, Queen, Creedence Clearwater Revival, The Beach Boys, and The Temptations. Other pastimes included bowling, piecing together puzzles, and completing crosswords.

Visitation for the public will be from 2 p.m. until time of service at 4 p.m. Saturday, January 25th at Sunset Funeral Home. In lieu of flowers, please make donations to gofundme.com/f/thomas-fitzgerald-funeral