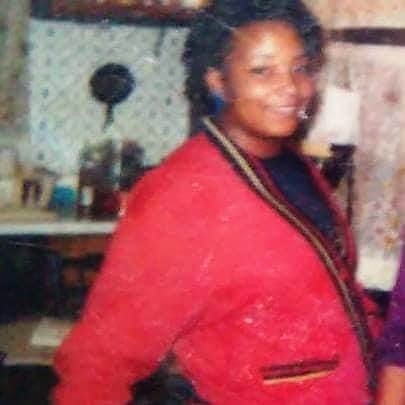 Theresa was a phenomenal woman. She was known to be a hard worker, an extraordinary cook, and a stickler for cleanliness. Theresa was filled with compassion and empathy for others. She freely opened her hands to those less fortunate and was quick to reach out to those in need, giving of her substance and giving equally of herself. She was always that person you could count on. Theresa was a member of Seventh Street Baptist Church, Henderson, KY where she served on the Usher Board. Also, she was a member of the Independent Club and the Black Essence Club. Theresa was truly inspiring in all her ways.

Theresa was preceded in death by her parents, her late husband of 22 years, Donald Matthews as well as her four brothers, Hence Brank, Levin Brank, Henry Lewis Brank and Jerry Thomas.

Visitation will be from 11:00 a.m. until the time of service at 1:00 p.m. on Monday, November 15, 2021, at Sunset Funeral Home with burial to directly follow at Sunset Memorial Park.