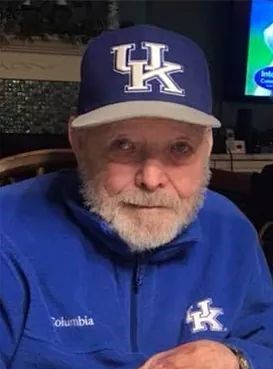 Theodore “Ted” DeMoss, 89, of Evansville, passed away peacefully on July 3, 2018.  He was born June 4, 1929, in St. Charles, KY to the late Samuel and Virginia DeMoss.  He retired after 25 years from ALCOA Warrick Operations. Prior to ALCOA, he was a coal miner, farmer, builder and owned several small businesses in Hopkins Co, Ky. Ted was a lifelong fan of UK Basketball. He loved the Lord, taught Bible classes with his wife and worked faithfully for the Kingdom. He was a devoted husband, father and grandfather who will be greatly missed.