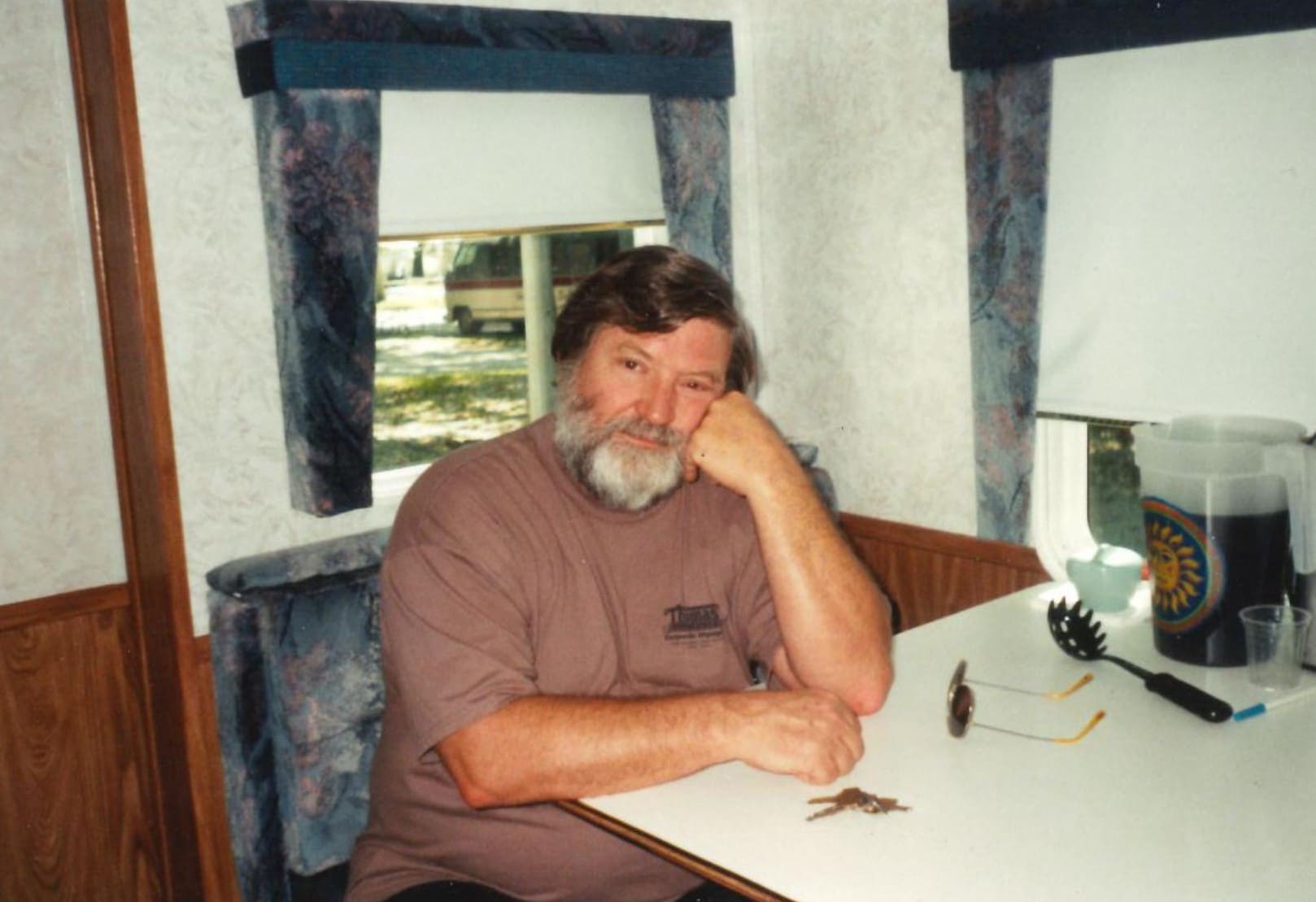 He was born in Evansville, IN on January 29th, 1945, to his late parents Paul and Alice (Gish) Haire. Throughout his time, Terry was a hardworking man with many years at Alcoa. Terry was a passionate family man, putting his family at the forefront of his life. When he was not working or spending time with his family, Terry enjoyed hunting, fishing, and keeping his garden in top shape.

In addition to his parents, Terry is preceded in death by his siblings Wanda Young, Betty Ford, Deanna Alexander, Jerri Green, Pat Skeels, and Richard Haire.

Services will be held at Sunset Funeral Home on Wednesday, January 26th, 2022, in the Restoration Mausoleum. Visitation will be from 12pm to 1pm, with the service immediately following.