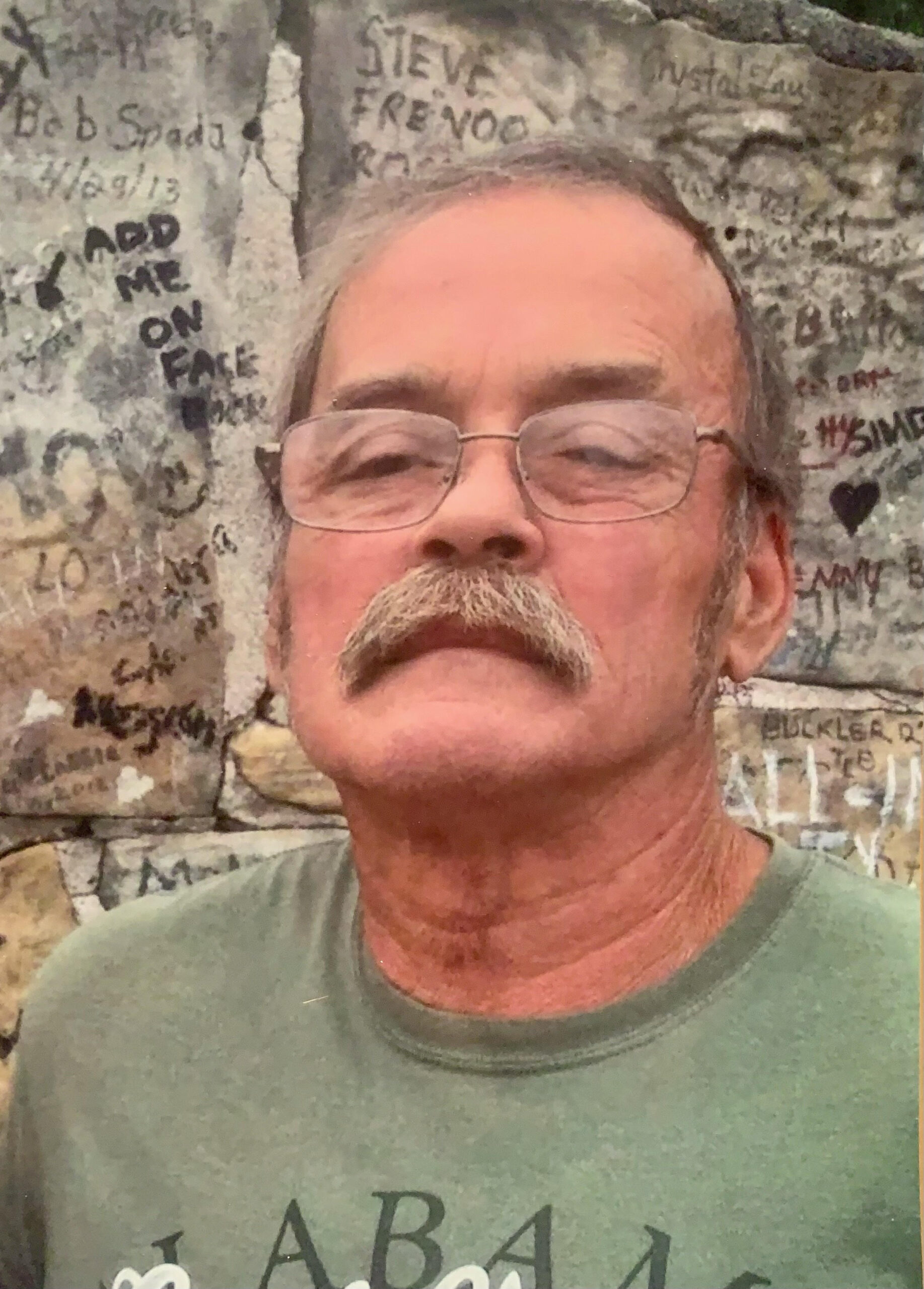 In 1971, he married the love of his life, Cindy, and they created a beautiful life together. His children, grandchildren, and great-grandchildren were his world.

Terry worked at Warrick County Highway Department for over 20 years; he then went on to working Maintenance for 13 years. He enjoyed fishing, golfing, and spending time outdoors. He treasured the time he spent coaching softball with his girls at Chandler Ball Park; a lot of special memories were made on that field.

Terry loved spending his days with his family. Terry will be remembered as a loving husband, devoted father, and gifted grandfather and great-grandfather.

The family would like to extend a special thank you to Heart to Heart Hospice for all their compassion and care. The outpour of love, support, and condolences from friends, family, and the community has been encouraging during this time.

There will be a Celebration of Life at a later date.