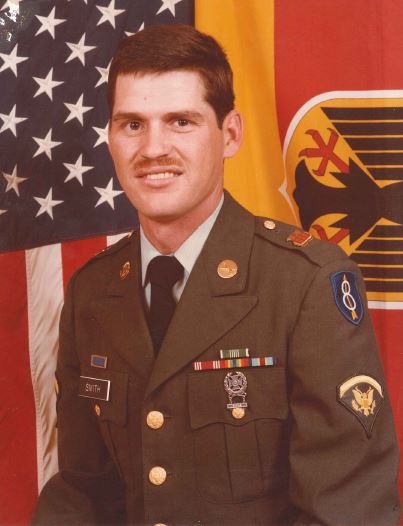 For most of his life, Terry went by Squirrel. He loved being outdoors hunting deer, squirrels, and rabbits. Terry served in the United States Army. After, he worked as a gate guard at Walts Drive-a-Way where he retired. Terry enjoyed watching sports, wrestling, and was a fan of NASCAR and the Colts.

Terry was preceded in death by his parents Bruce and Joyce Smith; a brother-in-law Darryl DeWig; and his uncle William “Bill” Smith.

Visitation will be from 10 a.m. until service time at 12 p.m. Monday, February 18th at Sunset Funeral Home. The family would like to thank Pine Haven Nursing Home and Linda E. White Hospice for all of their care and support.