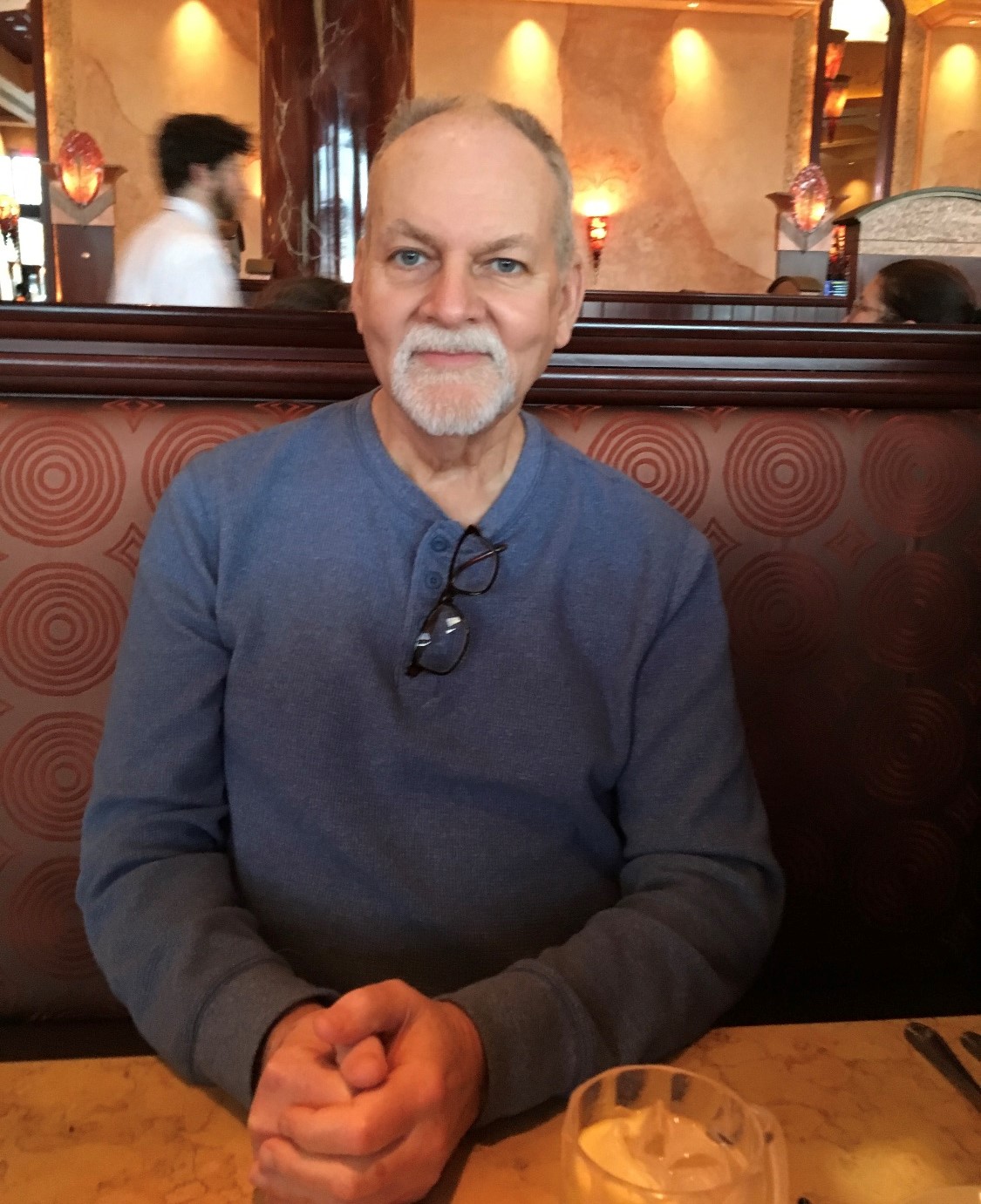 Steve was a devoted husband to his wife Susan (Susie Reynolds) Kirk for 46 years. Together, they raised their three children; Son, Robert Kirk, the oldest daughter, Jennifer Scott, and the youngest daughter, Kerri Kirk. Steve was a custodian for the Evansville Vanderburgh School Corporation for 35 years before retiring. He was also a proud veteran, serving his country from June 14, 1972, until his discharge on January 24, 1974. Steve loved his family dearly, and his grandchildren held a special place in his heart. Steve represented what a great husband, father, grandfather, and brother is. He will deeply be missed by all his family and friends.

Steve was preceded in death by his father Richard Kirk.

In lieu of flowers, memorial contributions may be made to the family.