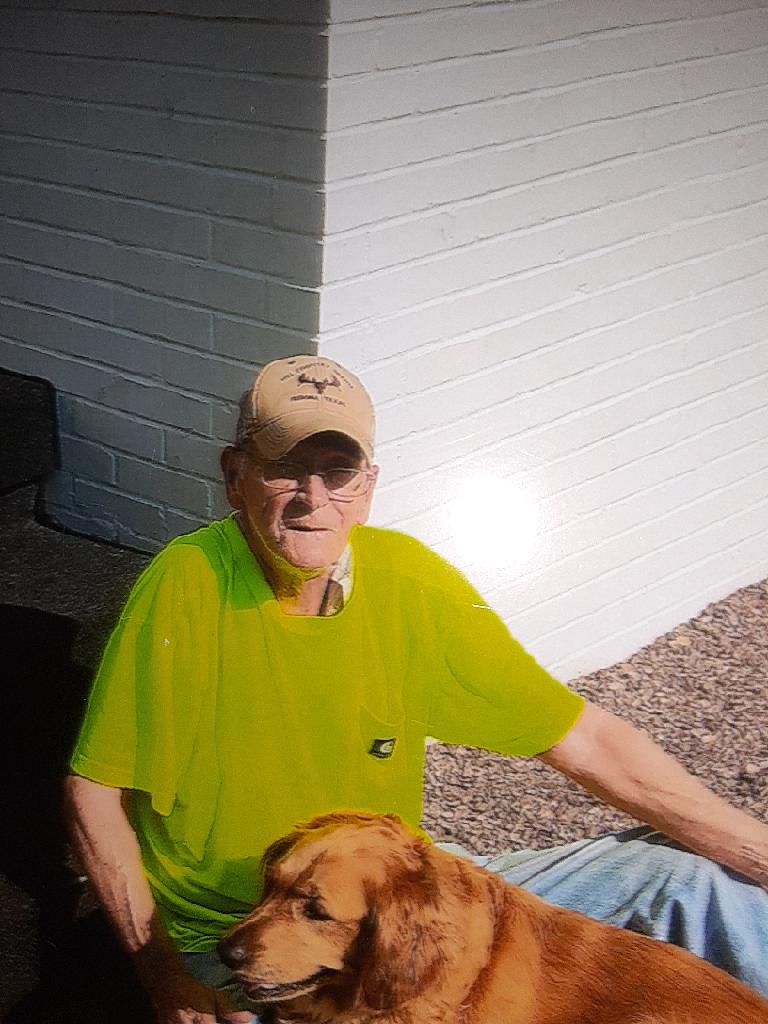 Steven served his country in the United States Marine Corps. He then went on to work at Whirlpool for several years. Steven’s main passion in life was cars. He spent his time working in his garage on all sorts of cars. His favorites being his 64 Impala and his 75 Stingray Corvette. When he was younger, he volunteered at the YMCA teaching children’s swim classes. Steven loved his dog Sophie. He also enjoyed spending time with his family and friends.

Steven was preceded in death by his parents and his brother Lindy Hoffar.

A graveside service will be held Tuesday, September 15th at 11 a.m. at Sunset Memorial Park.