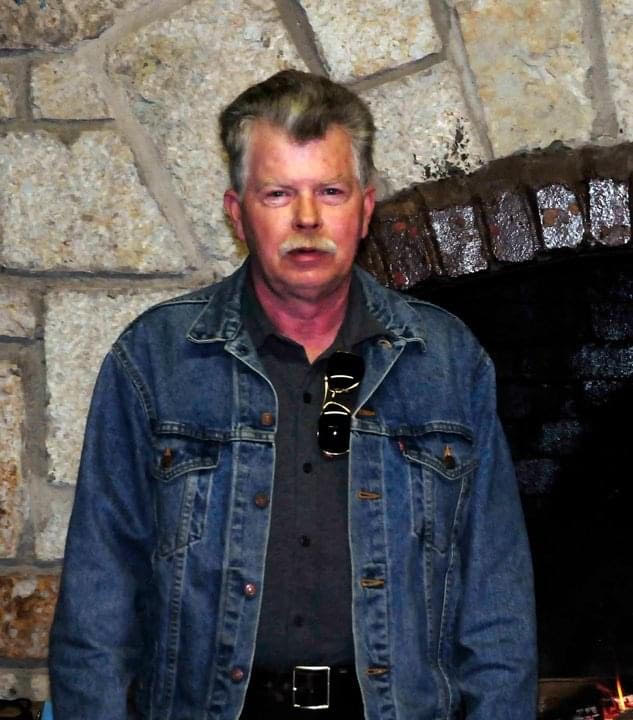 Mike was known for his love of the guitar. He played any chance he had; it was one of his favorite pastimes. Mike also enjoyed working on his Monte Carlo during his younger years. He even owned his own Harley Davidson motorcycle that he absolutely loved to ride. Mike was a Vietnam Veteran and retired from the Post Office after 30 years of service.  Mike married Patty on New Year’s Eve 1980, after meeting each other just about two weeks before.  Mike had 7 kids total, in chronological order: 2 step (bonus) kids, Gary and Patsy; 4 biological kids, Melissa, Stephanie, Kimberly and Stacy; 1 adopted son, James; 23 grandkids ranging from 7 to 33 years old; 13 great-grandkids ranging from 1 due in November to 11 years old; and of course his furbabies, Lily, Daisy, and JJ the cat. He had 3 daughters from a previous marriage when he met Patty (who had 2 small children) and then they had Stacy. He was the only father that Gary and Patsy ever had and 8 years ago, Patty and Mike adopted their great-grandson, James. It’s not going to be the same without him around with his sense of humor, funny comments, and his “set ways.” Mike will be greatly missed by all his family and friends.

Mike was preceded in death by his parents, Ralph and Virginia (Williams) Anderson, great grandson Dylan Conover and his daughter, Kimberly Hughes.

Visitation will be from 11 until the time of service at 3pm on October 18, 2021, at Sunset Funeral Home. In lieu of flowers, please make donations to K9s for Warriors.