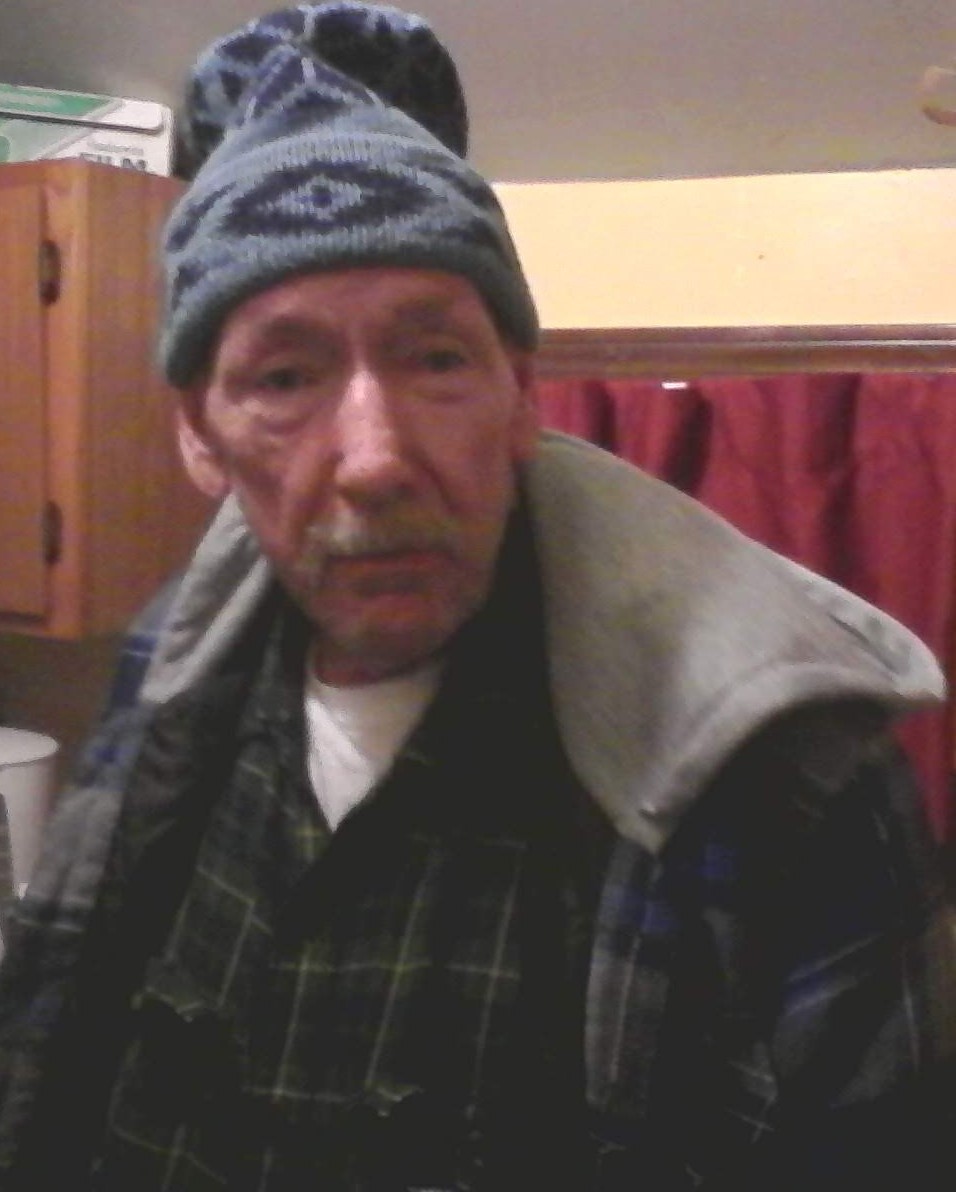 Steven grew up Catholic and attended St. Anthony’s Catholic Church in Evansville, Indiana, with his family every Sunday. Anyone who knew Steven knew he was a hard worker who loved fishing. He was also known for his sense of humor and countless jokes. Steven will be greatly missed by all who knew him.

There will be a graveside service at a later date.