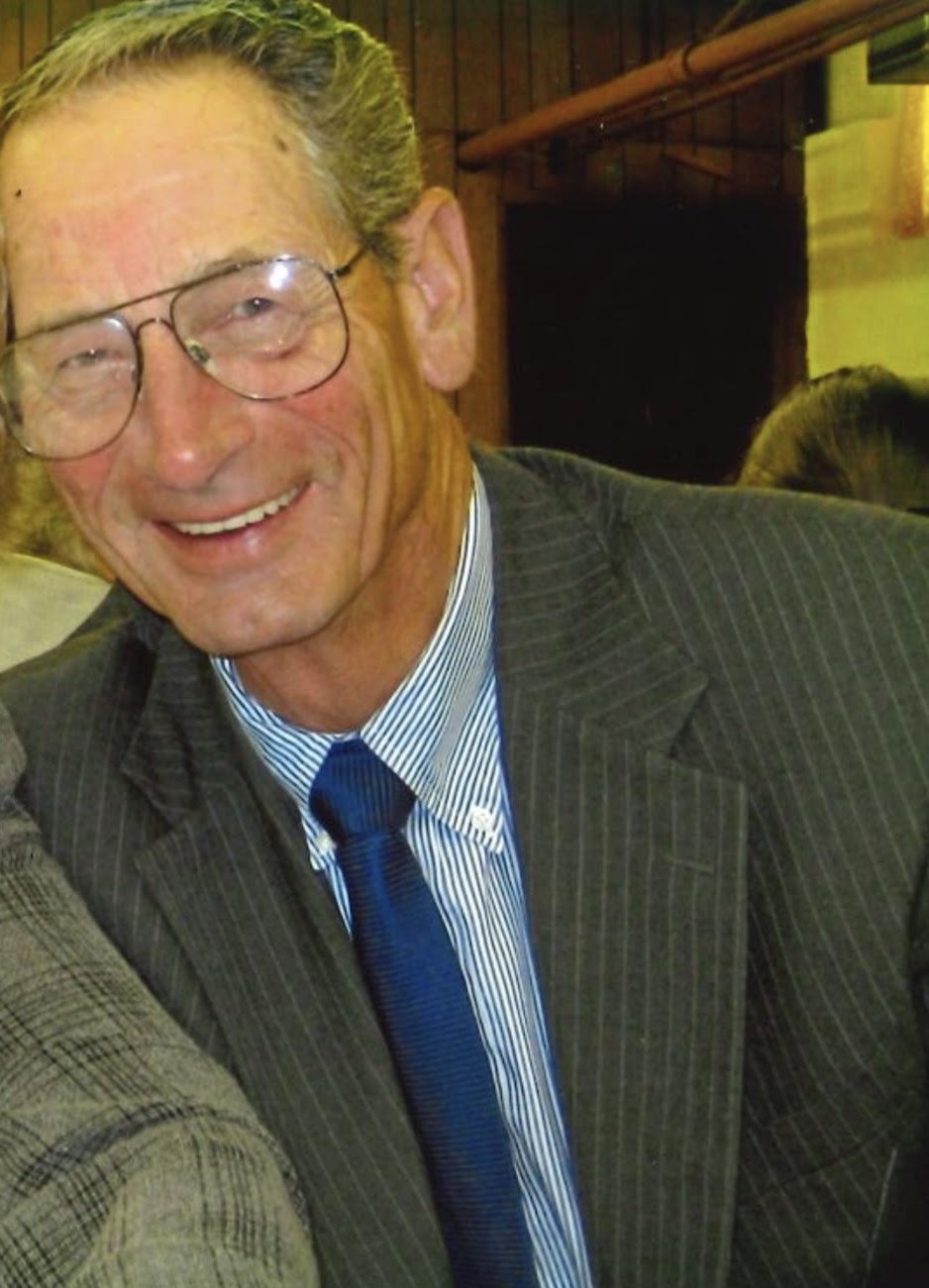 Steven Frank Sweeney, age 81, died peacefully at home surrounded by family on October 17, 2022, in Evansville, IN after a long courageous battle with cancer.

Steve was born on March 5, 1941, to Charles and Dorothy Sweeney in Vincennes IN.  He graduated from Gary Edison High School in 1959 and immediately enlisted in the United States Air Force where he served honorably as a Fire Control Specialist on B-47 Bombers.  Following his military service, Steve worked as a member of the International Brotherhood of Electrical Workers (IBEW Local 697) and had just celebrated his 55th anniversary as a member of the organization.   He had a long career in the electrical industry beginning as an electrician’s apprentice, then a journeyman, an Electrical Inspector at Alcoa Warrick Operations from 1987 to 1994, and as an Electrical Estimator at Industrial Contractors (ICI) from 1995 until his retirement in 2006.  Steve was highly regarded by his colleagues for his expertise, his professionalism, and his affability.

Steve was an avid outdoorsman who was always up for the challenge no matter the terrain, the weather, or time of day.  He loved to hunt and to fish and he embraced the shared experience with his family and friends.  Charles Darwin once remarked that “A man’s friendships are one of the best measures of his worth.”   If that is true, then Steve measured up.  He was much like his father, Charles.  He made friends fast and he cultivated those friendships for life.  He was a remarkable storyteller and loved to “Tell the Tale”, some true and some exaggerated, but always fun to hear.  His absence certainly leaves a void in the lives of family and friends, but the memories he created with all of us live on uninterrupted.

Steve was always a dedicated Indiana basketball fan who loved the quote by Bob Knight, “Basketball may have been invented in Massachusetts, but it was made for Indiana!”

Our wish for him from all the family,

“May the road rise up to meet you. May the wind be always at your back. May the sun shine warm upon your face; the rains fall soft upon your fields and until we meet again, may God hold you in the palm of his hand.”  Irish Blessing

A Celebration of Life will be announced at a future date.

Please direct any donations to the Linda E. White Hospice House or Chemo Buddies|Together is Better.