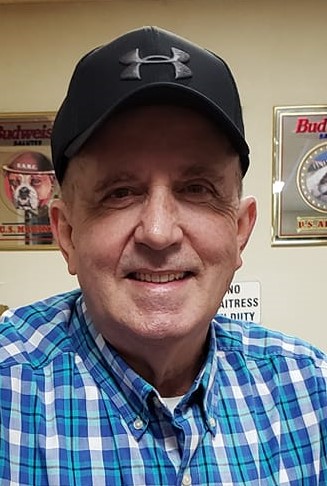 Steven Edward Trotter, 69, passed away on September 18, 2019. He was born on September 9, 1950 to Lawrence Trotter and Betty Jean Davis in Evansville, Indiana.
Steven proudly served his country in the United States Air Force for many years. He was a proud member of the VFW post 1114. Steven enjoyed spending his time with his children and grandchildren. They were the light of his life.
Steven is survived by his children Stacey R. Kauffman, Seth Adam Trotter, Corey James Trotter, and Lee Mikal Trotter and many grandchildren.
Steven was preceded in death by his parents; his son Michael Steven Trotter; and his grandson Joseph Michael Creek.