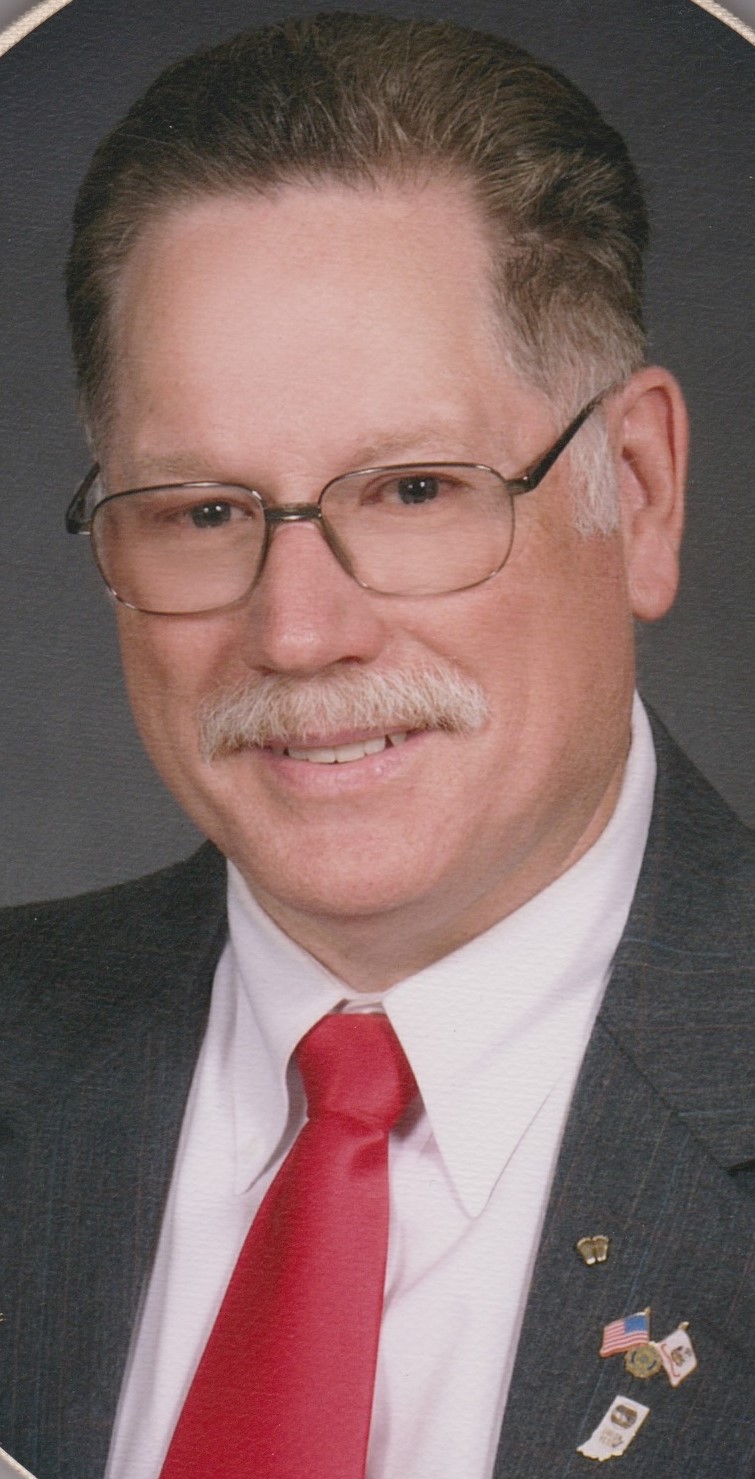 Stephen Ray Melcher, 73, of Evansville, Indiana, passed away on July 26, 2021. Stephen was born in Chicago, Illinois to William Melcher and Patricia (Lay) Melcher on December 8, 1948.

Stephen was a servant to all. After graduating from Bosse High School in 1966, he joined the Army and National Guard of Evansville. He was honorably discharged at the rank of Sgt. 1st Class (E-7). Stephen married his beautiful wife, Anna B. Melcher on December 26, 2008. He retired from the Community Action Program of Evansville (C.A.P.E.) in December 2011 after 15 years of service as Facility Director. He was also actively involved in the community as a Public Servant. He served as City Councilman for 17 years, and the Vanderburgh County Commissioner for 8 years. Stephen was a member and was actively involved in several organizations; C.A.P.E. Board, Tri-state & United Neighborhood Association, Fraternal Order of Police Association Lodge #73, Right to Life Southwest Indiana board, Evansville Labor Temple, Honorary member of the AFL-CIO Central Labor Council of Southern Indiana, 40 & 8, and Life Member of American Legion Post 256 Eugene Pate, Evansville, Indiana. Stephen was a great man who served anyone in need. He is so loved and will be missed by all.

A special thanks to our beloved friend Connie Banks, and prayer partner and spiritual sister, Diana VanHooks.

Stephen is preceded in death by his parents William (Jane) Melcher and Patricia Melcher.

Sunset Funeral Home will be holding services for Stephen on August 3, 2021. Visiting time will begin at 11:00am with the service to immediately follow at 12:00pm. Location can be found at 1800 St. George Rd, Evansville, IN, 47711. Sgt. William VanHooks, Jr. will be officiating.

“They that trust in Yahuah shall be as Mount Tsiyon, which cannot be removed, but abides forever. As the mountains are round about Yerushalayim, so Yahuah is round about his people from henceforth even forever. For the rod of the wicked shall not rest upon the lot of the righteous; lest the righteous put forth their hands unto iniquity. Do good, O Yahuah, unto those that be good, and to them that are upright in their hearts. As for such as turn aside unto their crooked ways, Yahuah shall lead them forth with the workers of iniquity: but peace shall be upon Yasharel. Amein.”