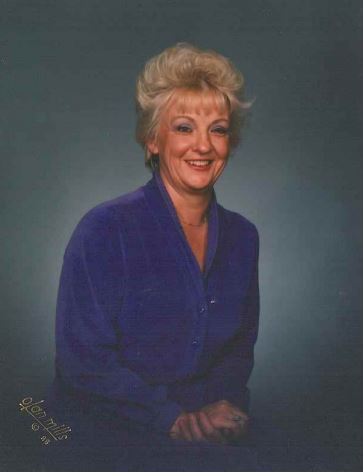 Shirley was born (October 27, 1937) and raised in Boonville, IN.  Shirley graduated from Boonville High School in 1955.  Shirley was formerly married to David M. Roth and more recently to George S. Hadley of Evansville, both preceded her in death.  Shirley raised 4 children in Newburgh, IN and was active in the church and worked for the Warrick County School Corporation at John H. Castle Elementary from 1971- 1973.  Shirley also worked at the Indiana State Hospital in 1981-1987 and for The Good Samaritan Home from 1990- 2005.  Shirley enjoyed interior design and arts and crafts.

Shirley is the last of two grandchildren of the late Baxter Robertson and Janie Orange, her cousin Callie N. Robertson Jr. is 95 and living in Texas.

Memorial Contributions can be made in Shirley’s honor to the Shriners Hospital and Alzheimer’s Association.  The family would like to thank the staff of Good Samaritan for their care of Shirley in the last days specifically Joanna, Kelly, Kathy, Sherry and special friend Brandi.

Due to Covid services for Shirley will be held at a later date at that time all friends and family will be notified.