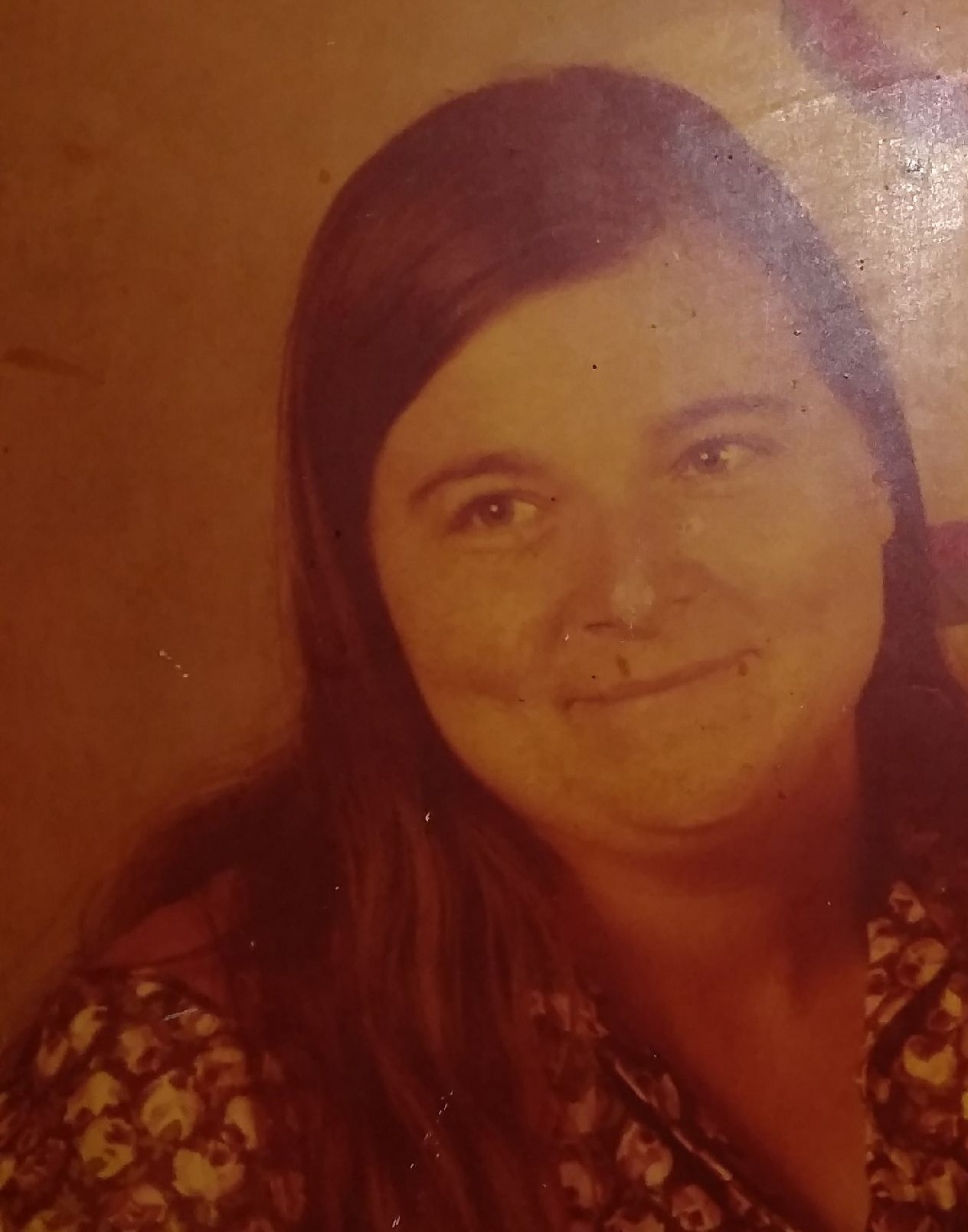 Shirley was a character. She was a big jokester and a flirt. She loved the little things in life and had such a giving heart. Shirley enjoyed spending time with her family and cooking out with them. She also enjoyed attending church and riding around anywhere in the car.

Shirley was preceded in death by her parents; her sister Linda Famborgh Gibbs; and brother-in-law Earl King.

Graveside service will be at 11 a.m. Monday, September 28th at Sunset Memorial Park.