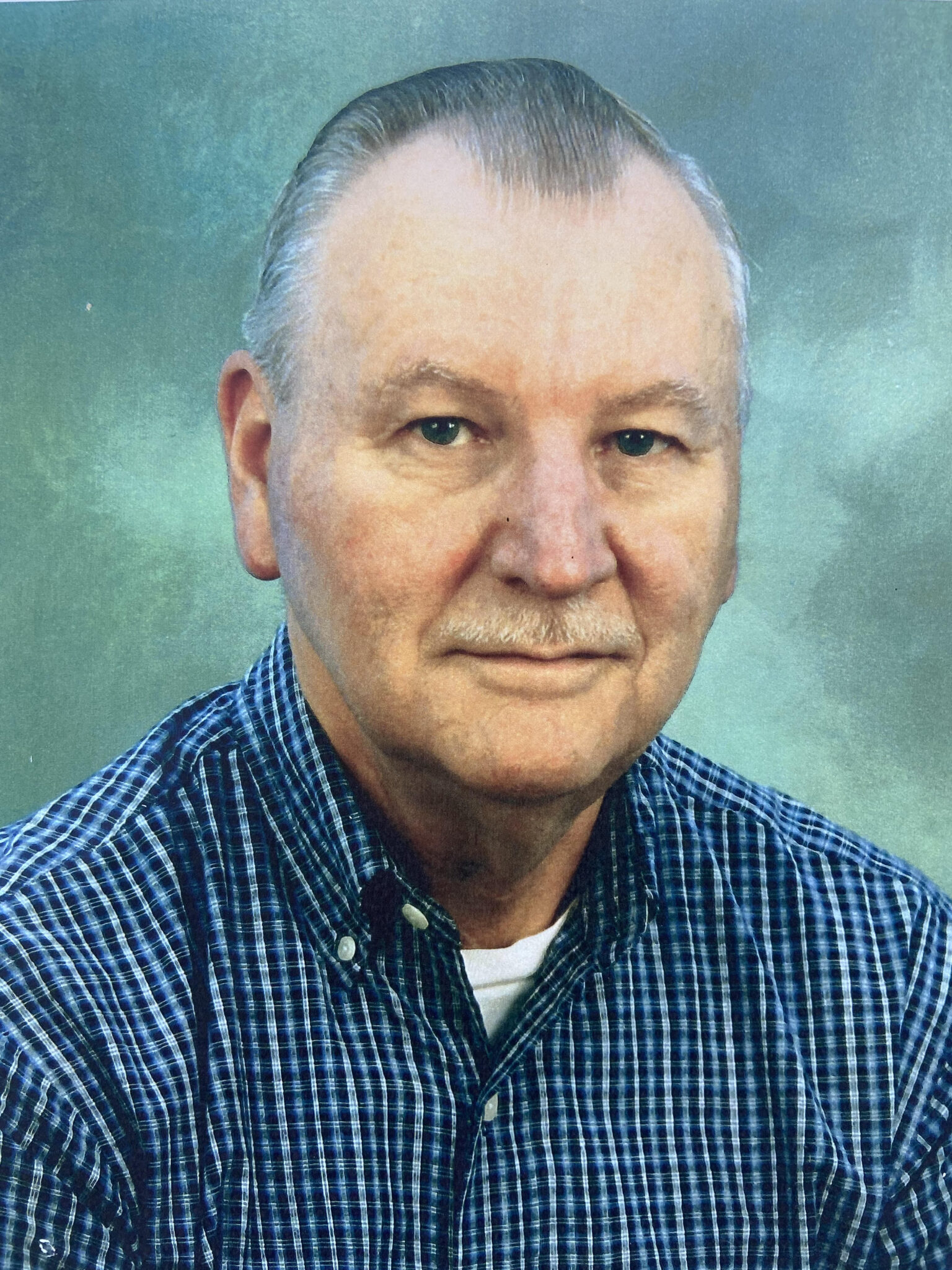 Sherman served his country in the United States Marine Corps. He had a sense of humor like no other. He loved his cats; they were not his pets…he was their human. They say that when a grandchild is born a grandparent is created. Sherman ate, slept, breathed, and lived for his granddaughters. There was never a more devoted Papa. He did the “Eastland Mall Walk” for many years and made a lot of close friendships. Often, he and his friends liked to play tricks on each other. He lived life to the fullest. He kept you on your toes. Besides fishing, his favorite pastime was playing cards and board games with his family. He cheated at every game he ever played but he always let his granddaughters win. When he believed in a worthy cause, he left no stone unturned and gave it 110% effort. He helped the fight to save Roberts Stadium from becoming a 9 Ball Diamond Baseball Park and won. Now thanks to Sherman’s hard work and perseverance you are still able to enjoy the wildlife there and push your children and grandchildren on the swings at the playground. Sherman is a Bosse High School graduate and loved watching his granddaughters perform in the school plays. He always laughed when he thought about Erin running across the stage in her solo performance brandishing a meat cleaver. These are just a few of our cherished memories that we made with and for a very beloved man…Sherman Kenneth Stevens (best known as Papa.)

Sherman was preceded in death by his brother Eugene Stevens, and his beloved cats Big Cat, Tiger, and CJ.

Visitation will be from 10 am until the time of service at 12 pm on Monday, April 26, 2021, at Sunset Funeral Home with a burial to directly follow at Sunset Memorial Park.