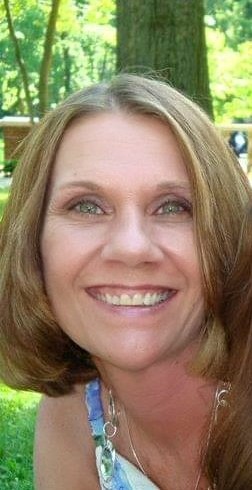 Shelly Renee Williams, 55, passed away on September 26, 2019. She was born on February 21, 1964 to Edward McCool and Sharon Matthews in Evansville, Indiana

Shelly loved her family with all of her heart. She enjoyed spending time with her family and attending family gatherings. In her youth, she traveled the world with her family. They even spent some time in Italy. Shelly loved animals, especially dogs. She has two dogs of her own named Chelsea and Chloe.

Shelly was preceded in death by her father Edward McCool and her step-father Harold Matthews.

Visitation will be from 10 a.m. until time of service at 12 p.m. Thursday, October 3rd at Sunset Funeral Home.