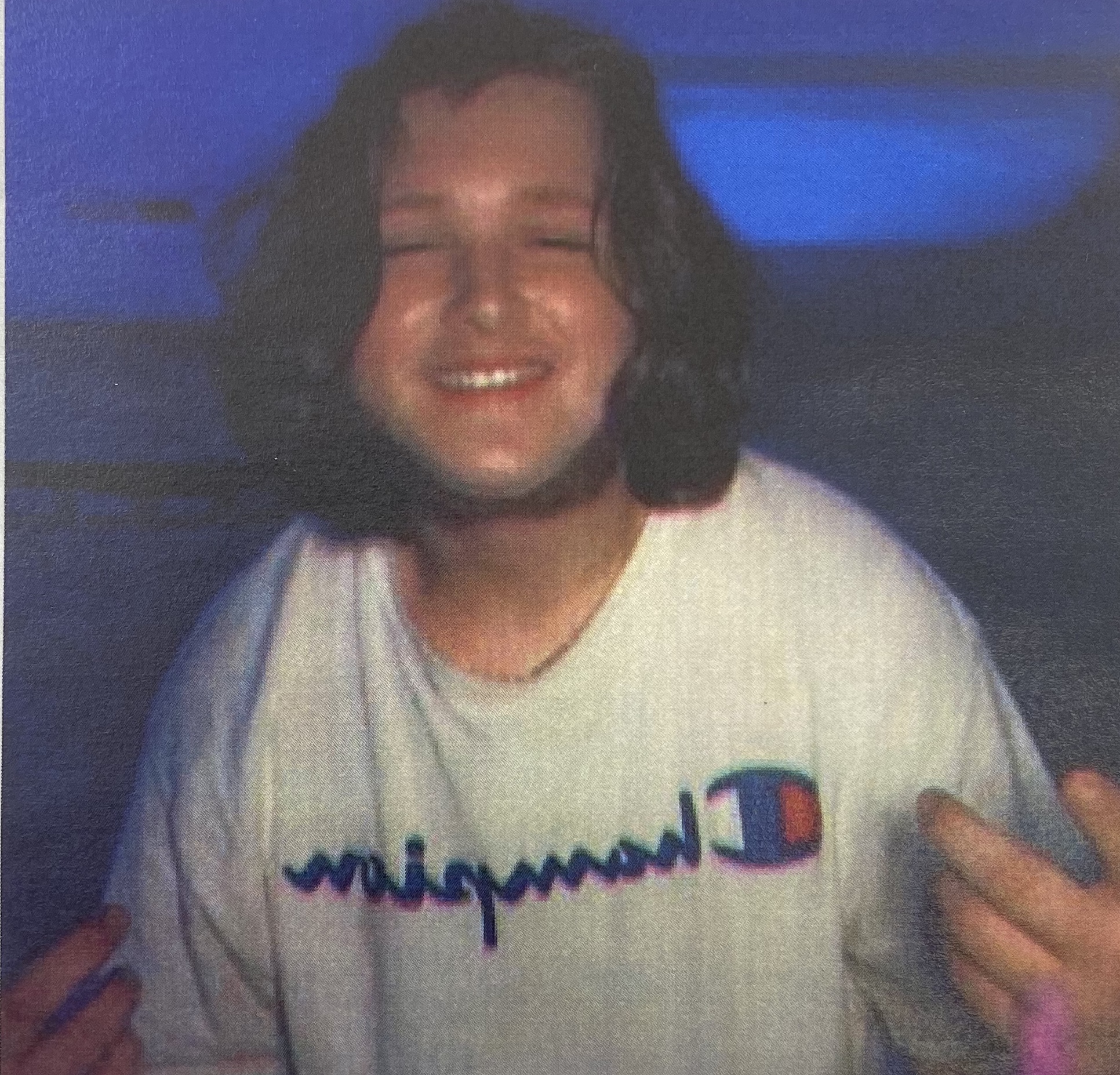 Seth enjoyed spending time with the light of his life, one year old daughter
Willow. Next to his Willow, his mom and two sisters were his whole world. He was
always the most protective of the people he loved and cared for the most. Seth
was very determined when it came to what he wanted and believed in. Music has
also been a passion for Seth. Putting his own words in flo to instrumental beats
and writing his music was his way of expression. Some of the inspiration for his
music came from one of his favorite artists, “Polo G”. There was never a dull
moment when Seth was hanging out with his longtime friends, Austin, Dylan,
Thomas, and Kristina. So many who knew Seth could see what a wonderful guy
he was. He had the most contagious laugh and smile; always a joy to be around.
Seth was so sweet and respectable. He was a loving son, father, brother,
grandson, cousin, and friend.

Seth is preceded in death by his grandmother, Cindy Stokes.

Seth’s family asks that in lieu of flowers, donations can be made payable to
Sunset Funeral Home to assist with funeral and burial expenses.