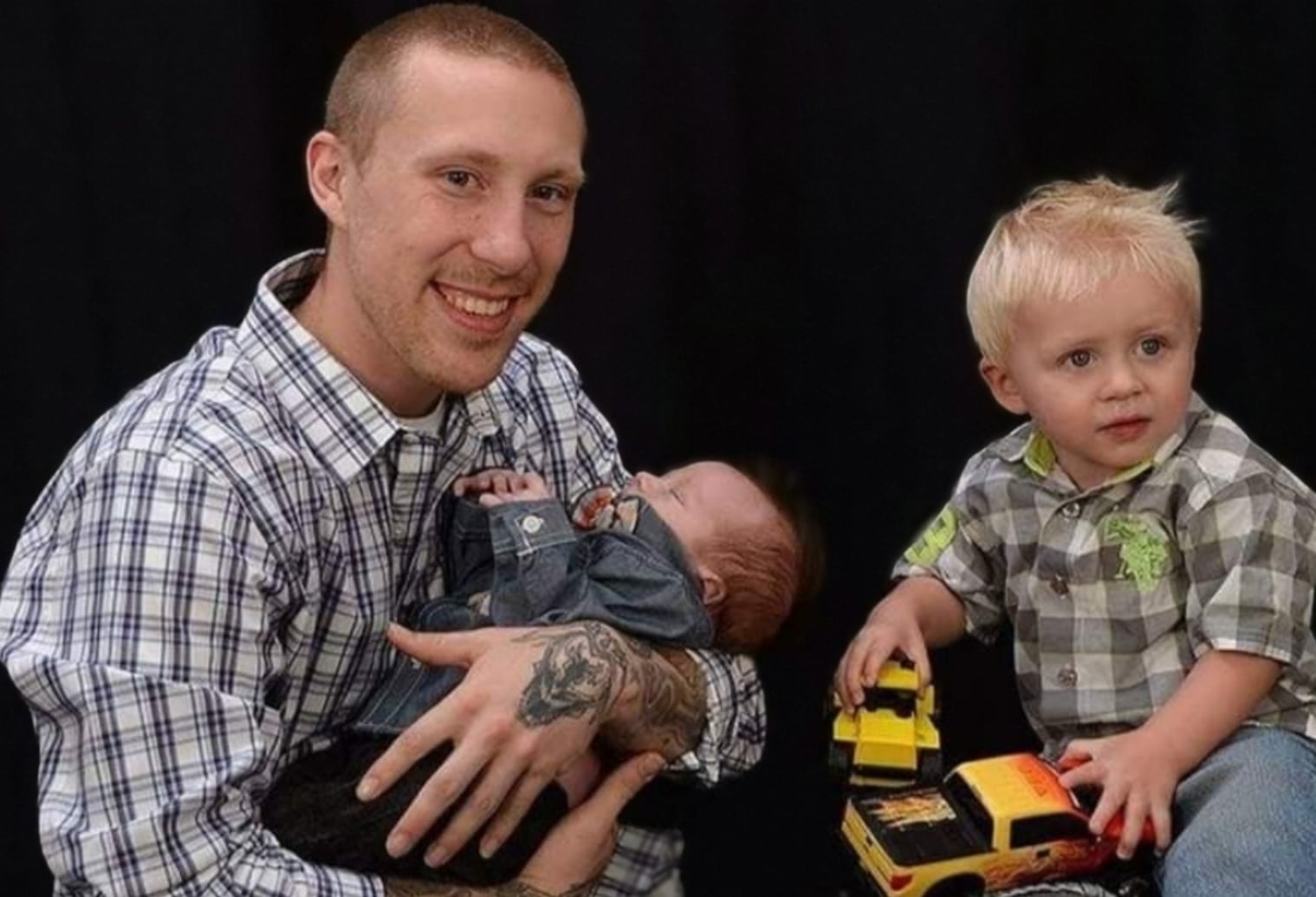 Samuel (Sam) Aaron Robb, age 30, from Evansville, Indiana was called by the Lord to eternal life in heaven on March 25, 2022.  Sam was a fiber optic Labor Operator and enjoyed working with the boys. They loved him too. Sam’s nickname was “Smule” around the shop and the guys loved him like a brother. He loved to cook and eat good food and dreamt of having his own restaurant someday.

Sam was a lovable, heartwarming young man, son, father, brother, uncle and friend who believed family was everything. He lived for his sons, Keaton and Camden, and loved his boys more than anything. Keaton was Sam’s mini me; they played games together, hung out on the weekends, and wrestling which was Keaton’s favorite. They were two peas in a pod. Sam had a picture of Keaton hanging above his bed so he could say good night to him every night and he called Keaton every morning to wish him a good day at school.

Sam was very much family-oriented, and it was important to him. Although his sister Brooklynn was far away, that didn’t keep him from calling her as often as he could. She was his little sis. Sam worked side by side with his older brother, Junior, and they became extremely close. Yeah, they argued like brothers do, but they had each other’s back. Sam loved his parents and would call them at least once a week.

Sam had a knack for being witty and fun loving. His family, those close to him, and his work family felt his warm and funny personality whenever he was around. He had a way of making you laugh whether you wanted to or not. He loved motorcycles and wearing a good pair of sneakers.

Sam was preceded by his niece Kelli Salke.

Services will be at a later date.