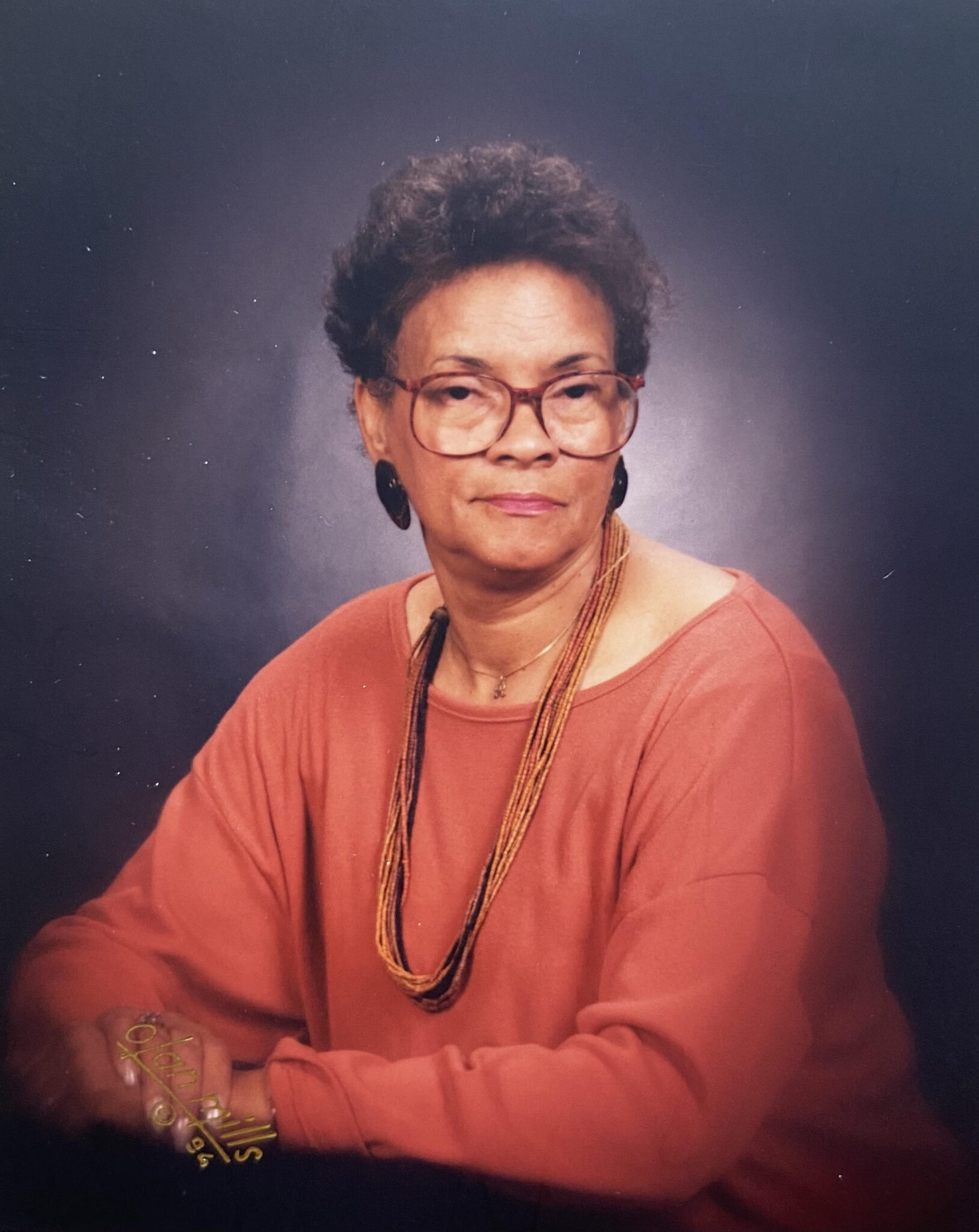 Ruth Etta Borders (Phelps) was born July 17, 1932 in Evansville, Indiana, to the late Owen and Katherine Phelps. Ruth transitioned to heaven on December 22, 2020, at her home surrounded by her family.

Ruth received her education at Lincoln Clark Douglas, where she graduated class of 1950. She was a faithful LCD alumni member attending every reunion which she loved. Her Christian journey started at McFarland Baptist Church with her family. After graduation Ruth joined the U.S Navy as a Wave. There she met and married Charles Borders which produced two daughters, Adrienne and Catherine.

After returning home from the Navy, Ruth worked for the city of Evansville and several years for the Council of churches.

In 1968 she and her daughters relocated to Los Angeles, CA where she worked for Watts Manufacturing before opening her own business, Derl Manufacturing, retiring and moving back to Evansville in 2007.

Her Christian walk was faithful in California at Westside Missionary Baptist and Second Baptist Church: she sang in the choir, including singing at the memorial service for the late Johnny Cochran. After returning home she joined Memorial Baptist Church attending many activities and holding down the back row with Christine Wagner. She loved being busy with the church and supporting the kids programs and kids at them. She loved playing cards on Thursday as Carver Senior Center and watching any kind of sports. At one time, she was an avid bowler known for her left hand hook.
Ruth moved to Fort Worth, Texas with her daughter Catherine and son in law in 2017. Joined Dwelling Place Worship Center, where she attended regularly with family.

Although her presence here on Earth will be greatly missed by all, she will live in our hearts and memories forever! Known as Ruthie, Minna, and lastly Gaga. We love you GAGA!