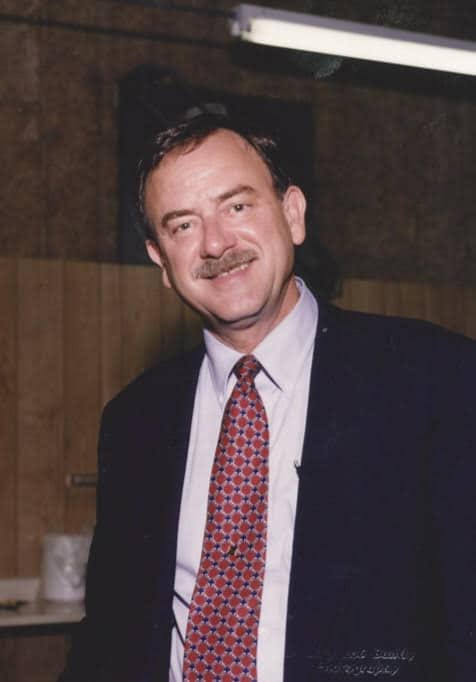 Roy married his wife Ann on October 28th, 2000.  Roy graduated from Central High School in 1959. He worked at Alcoa for over 30 years, and was a member of the Steel Workers Union #104. After retiring he drove school buses for Evansville Christian School and the Warrick County School System. He not only drove school buses, but also drove tour buses and shuttle buses.

Roy enjoyed traveling, and had a passion for woodworking. He would create and sell many pieces at craft shows; he had a real knack for making rocking horses. He enjoyed spending time outdoors, and was meticulous when it came to yard work. He enjoyed playing golf. He wasn’t very good, but did manage to get a hole in one.  He also had a passion for football, and was a big IU fan. He was a resident of Florida for many years. Roy had a great sense of humor, and was a joy to be around and will be missed by all.

Visitation will be on Tuesday, May 31, 2022, from 4-7pm and on Wednesday, June 1, 2022 from 12pm until the time of service at 1pm at Sunset Funeral Home with a burial directly to follow at Sunset Memorial Park.