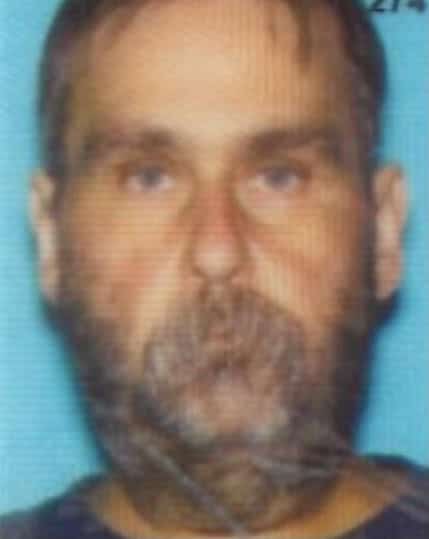 Ron graduated from North High School in 1981. He enjoyed fishing, shooting, and being outdoors with his friends. He was devoted to his mom and family. He had a huge heart and would do anything for anyone. His family meant the world to him, and he meant the same to them. Ronnie will be missed dearly.

Ron was preceded in death by his father Wayne McDowell, and grandparents John and Nell Wilkins.

Ron is survived by his mother Beverly McDowell; and sister Robin Stobaugh.

The family asks that services will be private and held at a later date.