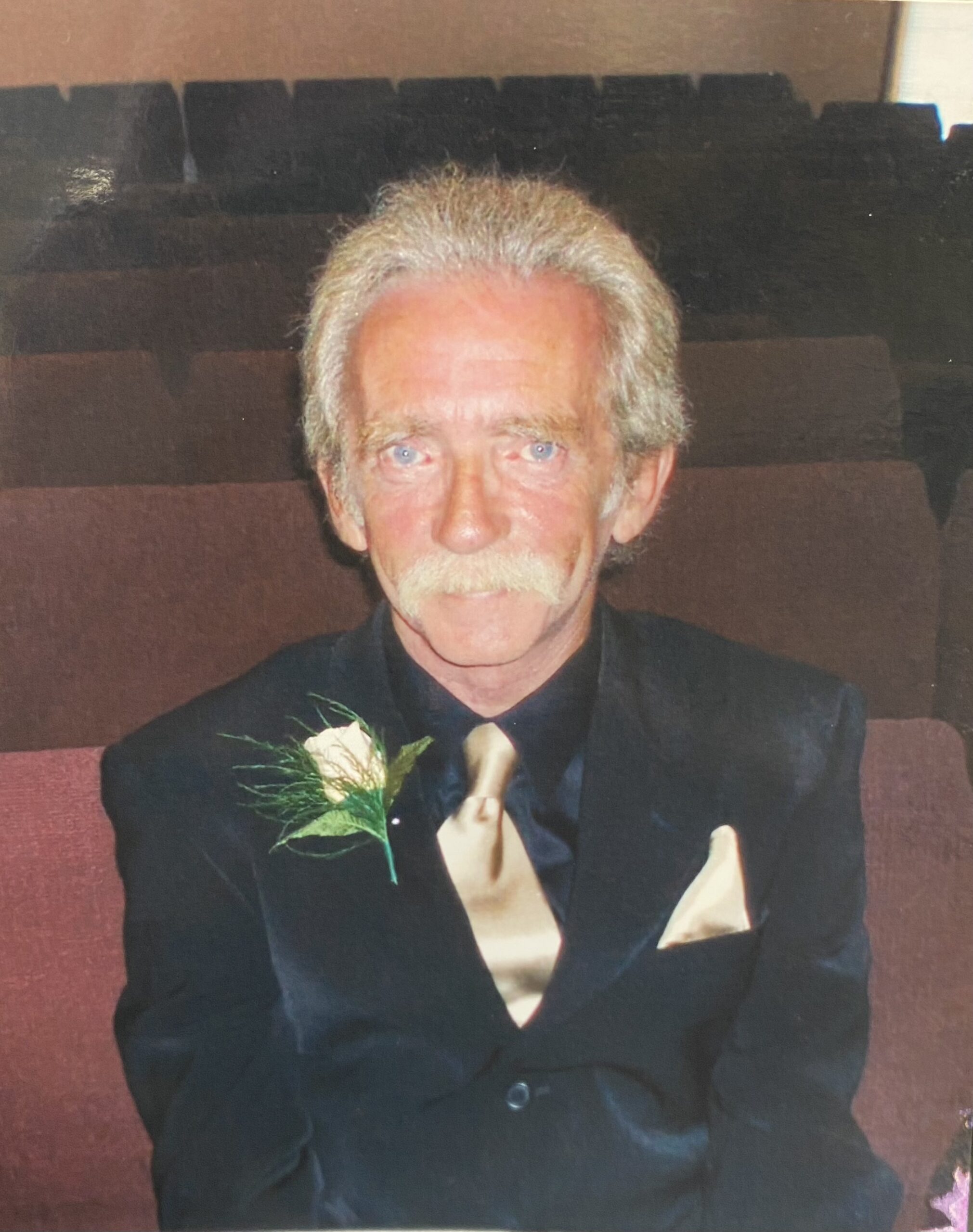 Ronald “Ron” Wheeler, 71, passed away surrounded by his family on December 23, 2022 in Newburgh Indiana. Ron was born in Wheeling West Virginia on March 2, 1951 to John and Thelma Wheeler.

Ron was a collector of many things and loved animals.  Ron had the biggest heart and did everything he could to help those in need.  He was so very kind, caring, and compassionate.  He always helped the homeless by taking them food from his garden.  He loved being outdoors especially walking.

Ron is survived by his children Jennifer Christian of Elgin, Illinois and Jessica (Tim) Bailey of Newburgh, Indiana.  Also, survived is his step children Jennifer Fyler and Ryan Collins both of Evansville, Indiana.  Ron also leaves behind his grandchildren; Annahlise (Cody Connaway) Roby, Liam Christian, Henry Christian, and 8 step grandkids.  Ron is also survived by his siblings; John (Rita) Wheeler of South Carolina and Dennis Wheeler of Delaware.  His nieces he leaves behind are Karen Wheeler of Delaware and Beth Wheeler of South Carolina and former wife Michele D’Orazio of Pennsylvania.

Ron is preceded in death by his parents John and Thelma Wheeler and his former wife Linda “Wheeler” Reeder.

A special thank you to Omni Care Hospice especially Derek and Emily for caring for Ron with much compassion and grace.

Celebration of Life will be occurring at a later date.