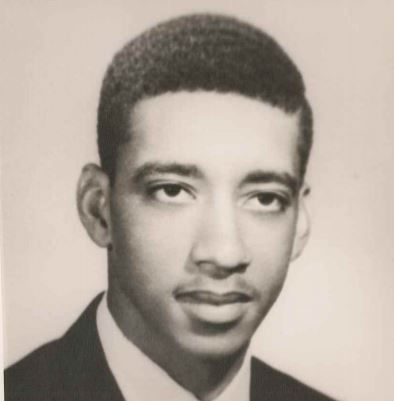 Ronald had an amazing sense of humor. He loved telling jokes and making people laugh. Ronald joined New Hope Baptist Church at a young age. He sang in the young people’s choir under Pastor W. R. Brown. Ronald attended Ivy Tech Community College and study Electronics. Ronald served his country in the United States Army as a MP. After his service Ronald worked at the coal mines for most of his life. Ronald loved comic books and watching westerns, his favorites being Walker Texas Ranger and In the Heat of the Night. Ronald enjoyed cinnamon candies and Dr. Pepper. Above all else, Ronald loved spending time with his family and friends.

Ronald was preceded in death by his father William Harris.

Visitation will be from 12 p.m. until time of service at 1 p.m. on Monday, November 16th at Sunset Funeral Home with a burial to directly follow at Sunset Memorial Park.