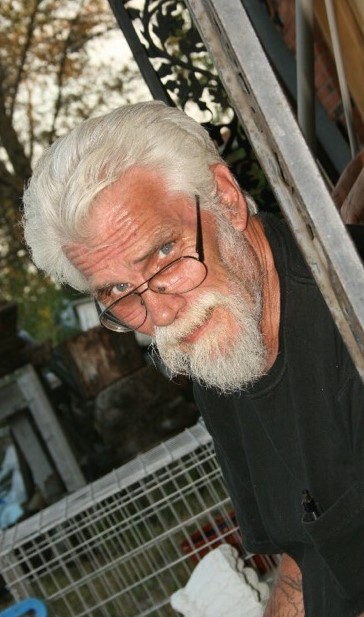 Ronald was an outdoorsman. He loved hunting, fishing, and living off the land. Some people knew him as “Wild Man.” Ronald was very adventurous and had a kind spirit. He would help anyone whenever he could. Ronald was also a handy man. He could work on anything mechanical. He was also a volunteer firefighter. Ronald was also a direct Native American descendant. He loved any and all animals. Ronald was the best listener and big brother to anyone who wanted to talk.