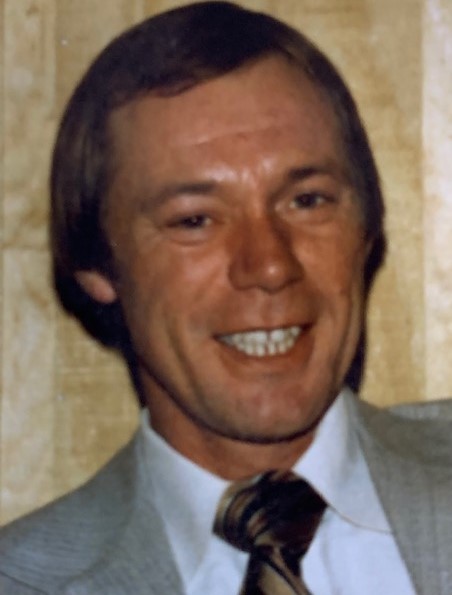 He graduated from Harrison High School and completed one semester of college before being drafted into military service.  He served in the United States Army for 2 yrs and received an honorable discharge in December 1967.  He retired from Mo-Kan Iron Workers Union.

Robert lived in the Kansas City, MO area most of his life with companion/girl friend Wanda Evans who preceded him in death in 2018. He returned to the Evansville area in August of 2021.

He is survived by his son, Brent Hawkins of Kansas City, MO; sisters, Mary Pitcock of Centralia, WA, Wanda Knight of Deland, FL, and Linda Lockridge of Evansville, IN; and several nieces and nephews.