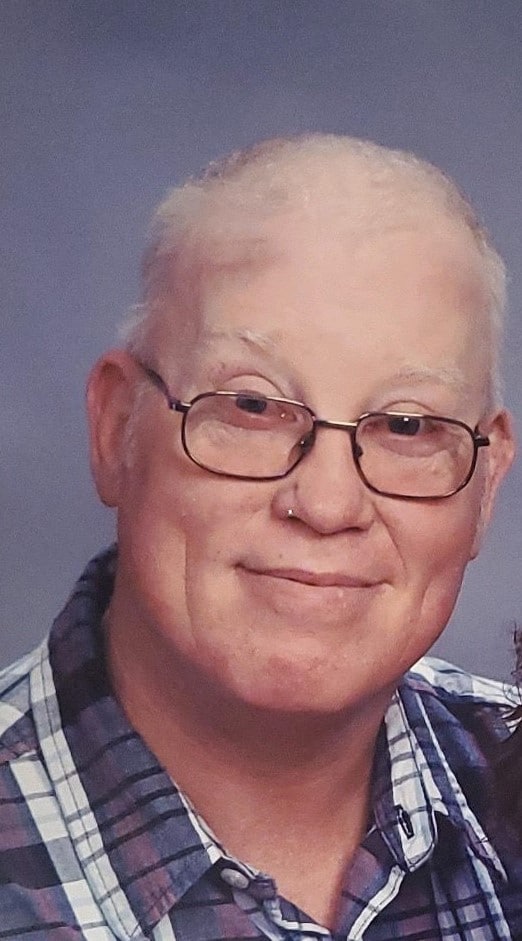 Robert served his country in the United States Marine Corp., Army, and National Guard. He served in the Vietnam War as a Sergeant. He loved working and rebuilding cars. He was a natural handyman and could fix any and all things. He would do anything for anyone and had the most caring and kind heart. He was an avid card player. Above all, his family was his world.

Visitation will be from 10am until the time of service at 12pm on August 5, 2022, at Sunset Funeral Home Officiated by Steve Hale with a burial to directly follow at Sunset Memorial Park.