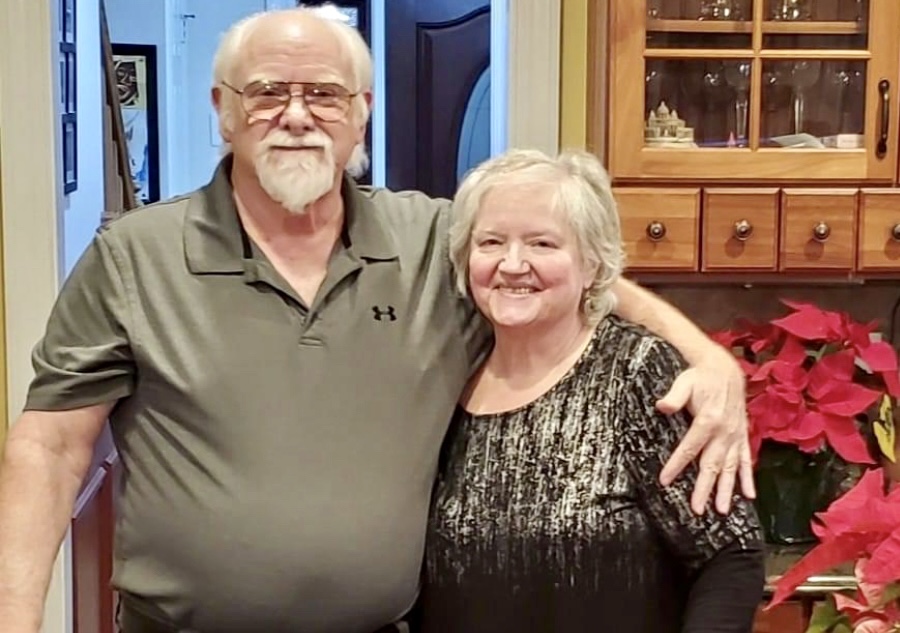 After spending his childhood in Fort Worth, Bobby moved to Evansville, Indiana at the age of 15. He graduated from Bosse High School in 1968. He then enlisted in the United States Air Force in 1969. Bobby served in Vietnam in 1970 and was honorably discharged in 1973. In September of 1972, Bobby married Vicki, and together they raised three boys. He attended Purdue University and graduated with an Electrical Engineering degree in 1978. After graduating, Bobby was employed by the Central Intelligence Agency in Virginia. Later, Bobby and Vicki became realtors and eventually opened their own brokerage company, Reed Realty. Bobby had a love for motorcycles. He did some racing in his younger years, but always made it a point to attend Bike Week in Daytona, Florida. He was especially fond of his Harley Davidson Soft Tail. Once Bobby became a grandpa, there was nothing he loved more than spending time with those grandkids who called him “Pa”. He was a man who lived for his family.

Sunset Memorial Park will be holding a graveside service for both Bobby and Vicki on Wednesday, December 22, 2021, at 2:00pm.