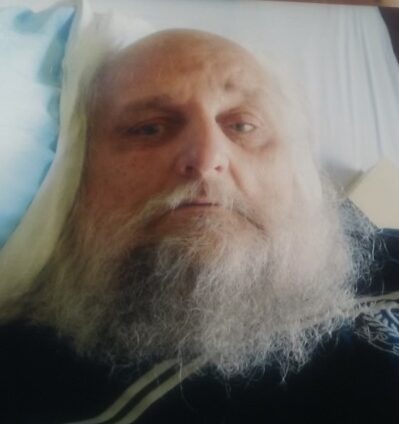 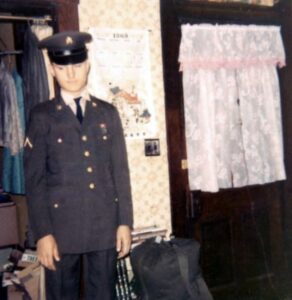 Bobby was a proud Veteran who served in Viet Nam as a medic. He had a great heart and would help anyone in need; his friends and neighbors affectionately called him “Doc”. Bobby was an avid collector of memorabilia and was a huge fan of the St. Louis Cardinals.

A graveside service with military honors will be conducted at 2pm on Monday, August 9, 2021 at Sunset Memorial Park.