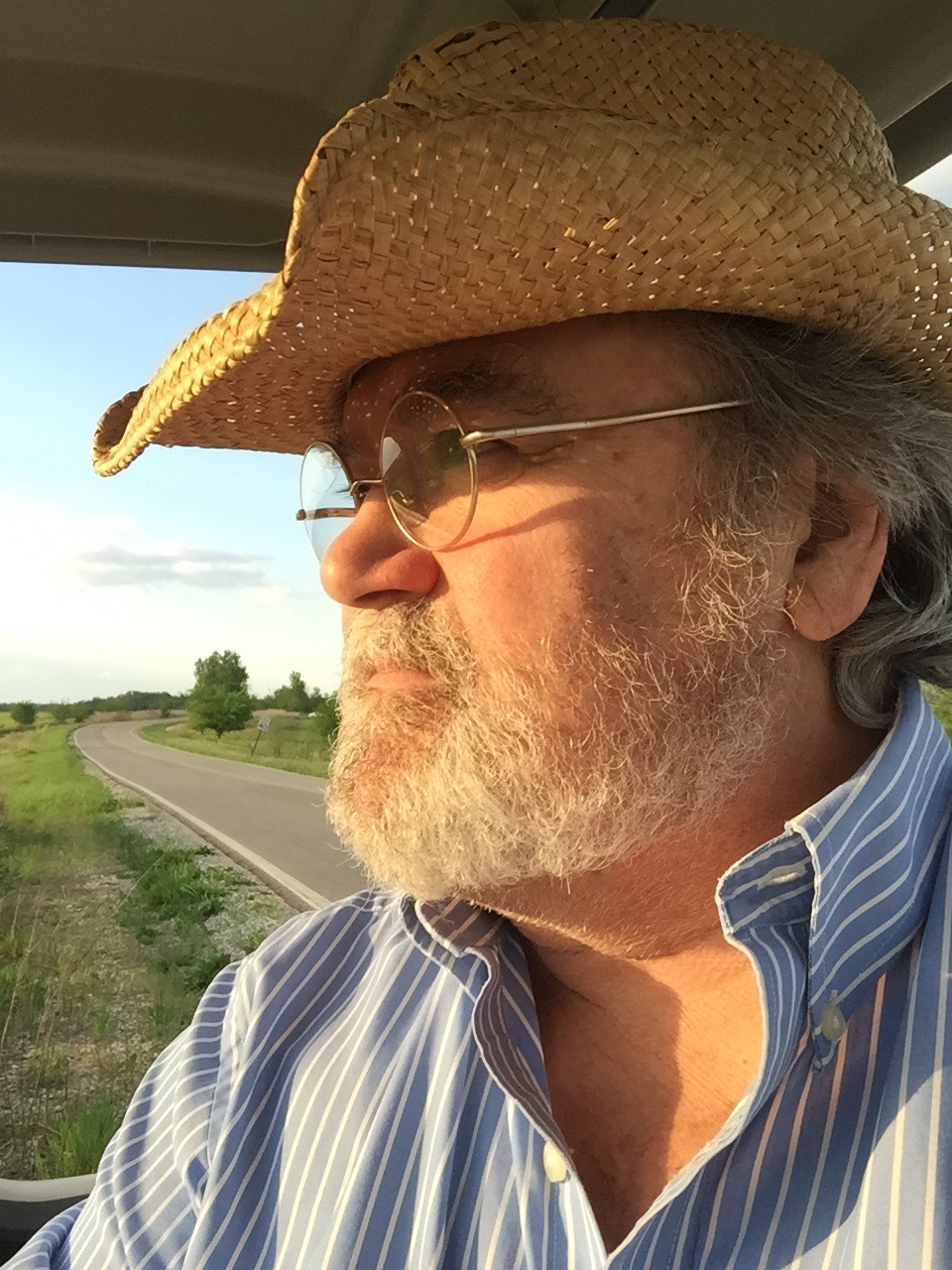 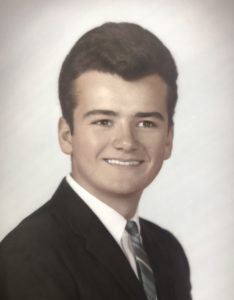 He was a 1966 graduate of North High School where he participated in school plays, marching band, concert choir and played in the orchestra. Robert was an Army veteran, having served in the Vietnam War. He was a member of the VFW Post 1114 and American Legion Kapperman Post 0044. Robert was a former member of the Hadi Shrine, NRA and DAV. He enjoyed boating, jet-skiing, fishing, golfing, riding his golf cart and traveling. Robert was the owner and president of MTC, Higginson Coil Wash, Harley Corp, and Jamaicatan. He also worked for Flanders Electric as a mechanical engineer.

Robert was preceded in death by his brothers, Glenn Higginson and Don Higginson.

Funeral services will be held at 12:00 p.m. Monday, June 17, 2019 at Sunset Funeral Home with entombment to follow at Sunset Memorial Park. Friends may visit from 10-12 p.m. at the funeral home where Rolling Thunder will be present.

Condolences may be offered at www.sunsetevansville.com.