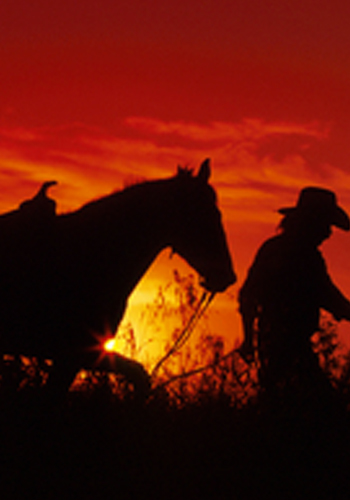 Robert Eugene “Bob” Mills born in Evansville, Indiana on April 8, 1936 died peacefully in the presence of family on July 19, 2017 in Columbus, Ohio from Cardiovascular Disease.

Bob, who lived most of his 81 years in Evansville, Indiana, is the son of the late Henry Edward “Bud” Mills Jr. and the late Vivian Ethel (LaRoe) Mills.  He is survived by his son, Scott Mills and his wife Linda (Cook) of Hilliard, Ohio; his son, Steve Mills and his wife Lucy (Savini) of The Woodlands, Texas; grandchildren Brandon, Abigail, Benjamin, and Greggory; brother Don and his wife Barbara; brother Jack and his wife Louise; sister Pat Rafferty and her husband Richard; sister Sandy Wooley and her husband Basil; ex-wife Claire Ann (Menke) Mills; and ten nieces and nephews.

Born and raised in Evansville, Bob graduated from Bosse High School in 1954. Before the decade was out he had trained in the US Army at the Aberdeen Proving Grounds and Fort Bliss before departing to Korea by way of Oakland, CA.  He served in Korea where he was a Marksman and Sharpshooter and was awarded a Good Conduct Medal. He was honorably discharged in 1961; shortly after returning to Evansville he became a restaurateur operating the Burger Bank at 1617 S. Weinbach Ave.  After selling the Restaurant he continued his entrepreneurial ways as a self-employed small businessman with focus on the Horse industry.

After suffering a severe stroke in 1978, Bob recovered enough to continue living independently in Evansville, where he eventually helped care for his parents until their deaths.  He also attended the First Baptist Church of Evansville.

One of Bob’s greatest passions was horses.  A member of the American Quarter Horse Association, Bob won numerous cutting horse awards, including 1st in the Non-Pro at the Indiana State Fair in 1976, and 5th in the Non-Pro at the All American Quarter Horse Congress in 1976 and again in 1987 after having had much of the mobility on the right side of his body taken away by his stroke.  His prowess in the saddle after his stroke led his friends on the cutting horse circuit to nickname him “The One Arm Bandit”.

In lieu of flowers, the family requests that donations in honor of Robert Mills be made to the American Heart Association.

Service Details: No details are available.