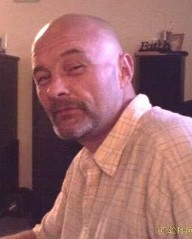 Bobby was a father of seven children and he had several grandchildren. He graduated from Bosse High School in Evansville, Indiana. After he graduated, he served in the United States Army. He worked for Lewis Bakeries for several years and then he worked for Atlas Van Lines, which led him to travel quite b bit. In his free time, he loved to hunt and be in nature. He also loved to listen to Rock and Roll. Some of his favorite music was 70s and 80s rock. Above all, he was a family man. His family meant everything to him.

He was preceded in death by his mother; Grace Fisher and his fiancé, Sherri Ballard.