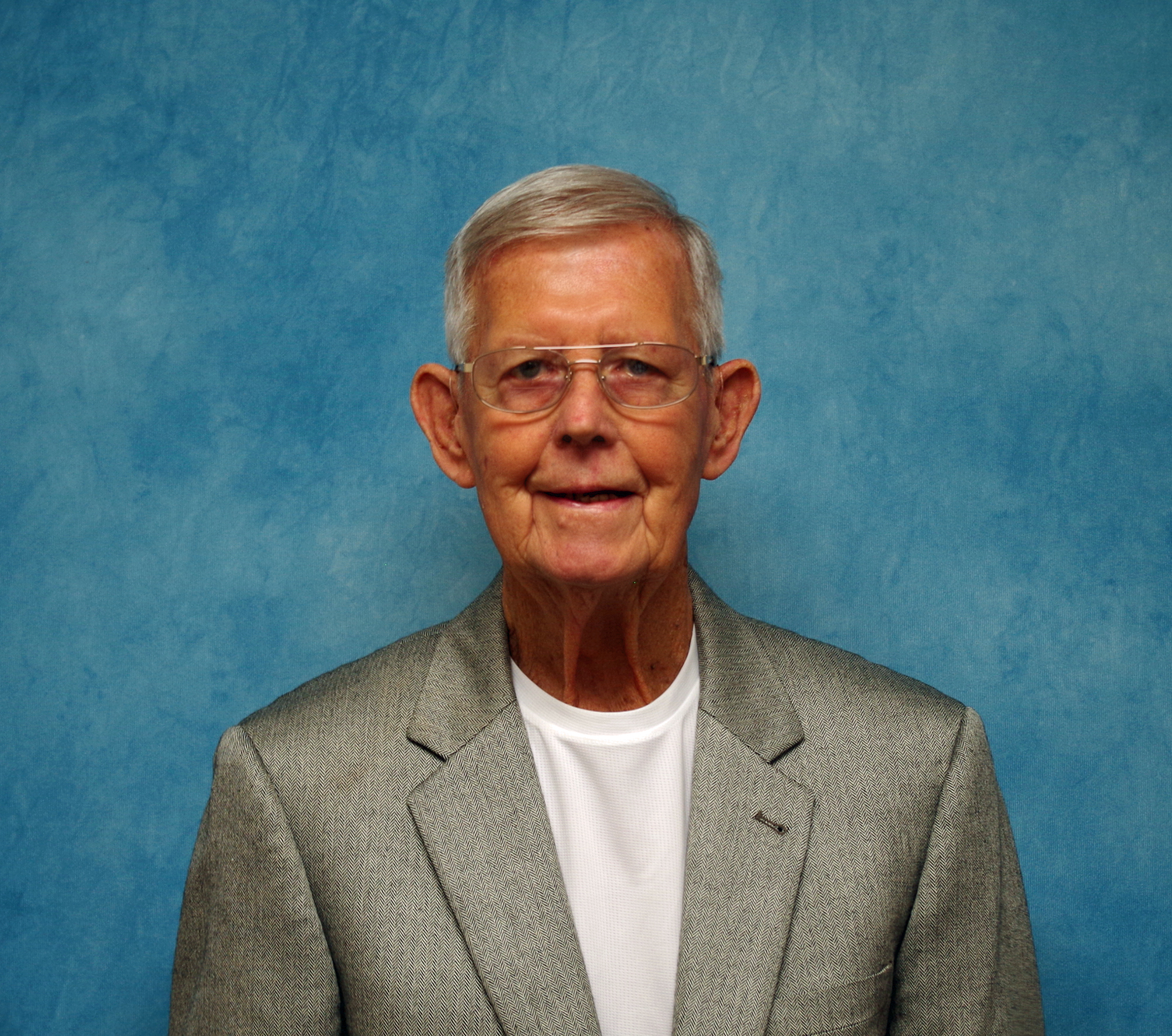 Richard was the best man you could ever meet. He graduated from Central High School, class of 1956. He went on to work for Alcoa for 29 years. Richard married the love of his life, Jeane, and was married 63 wonderful years and together they built a beautiful family. He was strong in his Christian faith; he was an active member of Grace Baptist Church. He took great pride in caring for his wife and family, he loved unconditionally. He was kind, generous, and loving. He was always more than willing to lend a helping hand. He had a great sense of humor. Above all, his family was his world.

Visitation will be from 10am until the time of service at 12pm on Tuesday, April 12, 2022, at Sunset Funeral Home with Pastor Ray Deeters officiating. In lieu of flowers, please make donations to St. Jude Children’s Hospital or Grace Baptist Church.