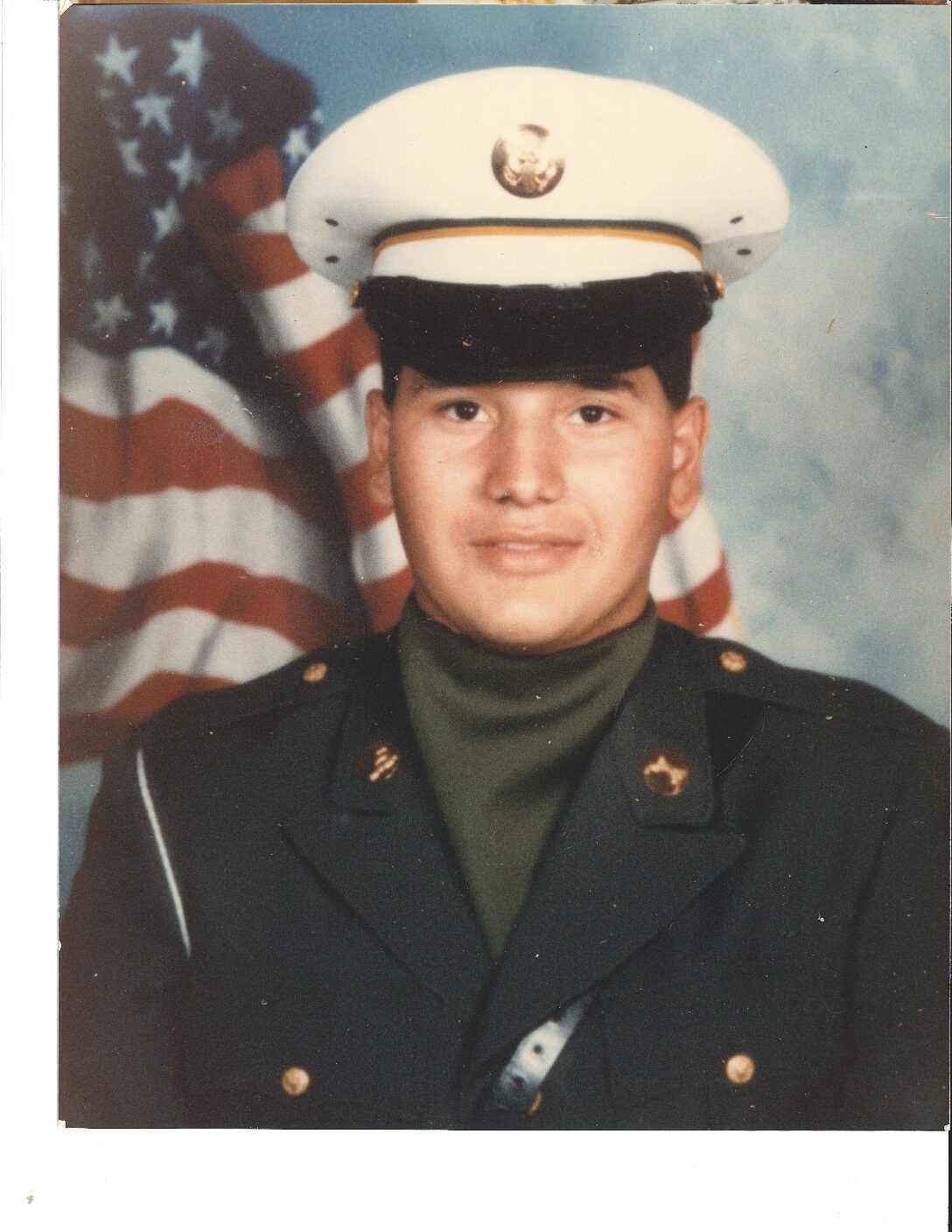 Ricardo ”Ricky” Andres Sanchez Andino age 53 passed away on Tuesday, October 27th, 2020 in Evansville, Indiana.  He was born in San Juan Puerto Rico to his loving parents Dorin A. Andino and Andres Sanchez.

Ricky proudly served is the United States Army. He had a passion to staying up with the latest technology trends. He always enjoyed playing video games, and his favorite was Zelda.  Ricky loved his family and adored spending time with his wife, his children, and grandchildren.  He was always very loving and caring.

Ricky will be very missed by his wife Katrina Sanchez Andino of eleven years.  He will also be missed by his children Lena (Chris) Gardner and Richard Andrew (Shandy) Sanchez.  His grandchildren Ashton Gardner, Emilena Gardner, Annabella Gardner. His brother Andy (Tanya) Sanchez and Ceasar (Elvira) Sanchez.  His aunt Julia Andino as well as two nieces and one nephew.

Ricky was preceded in death by his mother Dorin Andino, his father Andres Sanchez, and his nephew Bobby Sanchez.

Ricky will be having a celebration in Alabama at a later date.