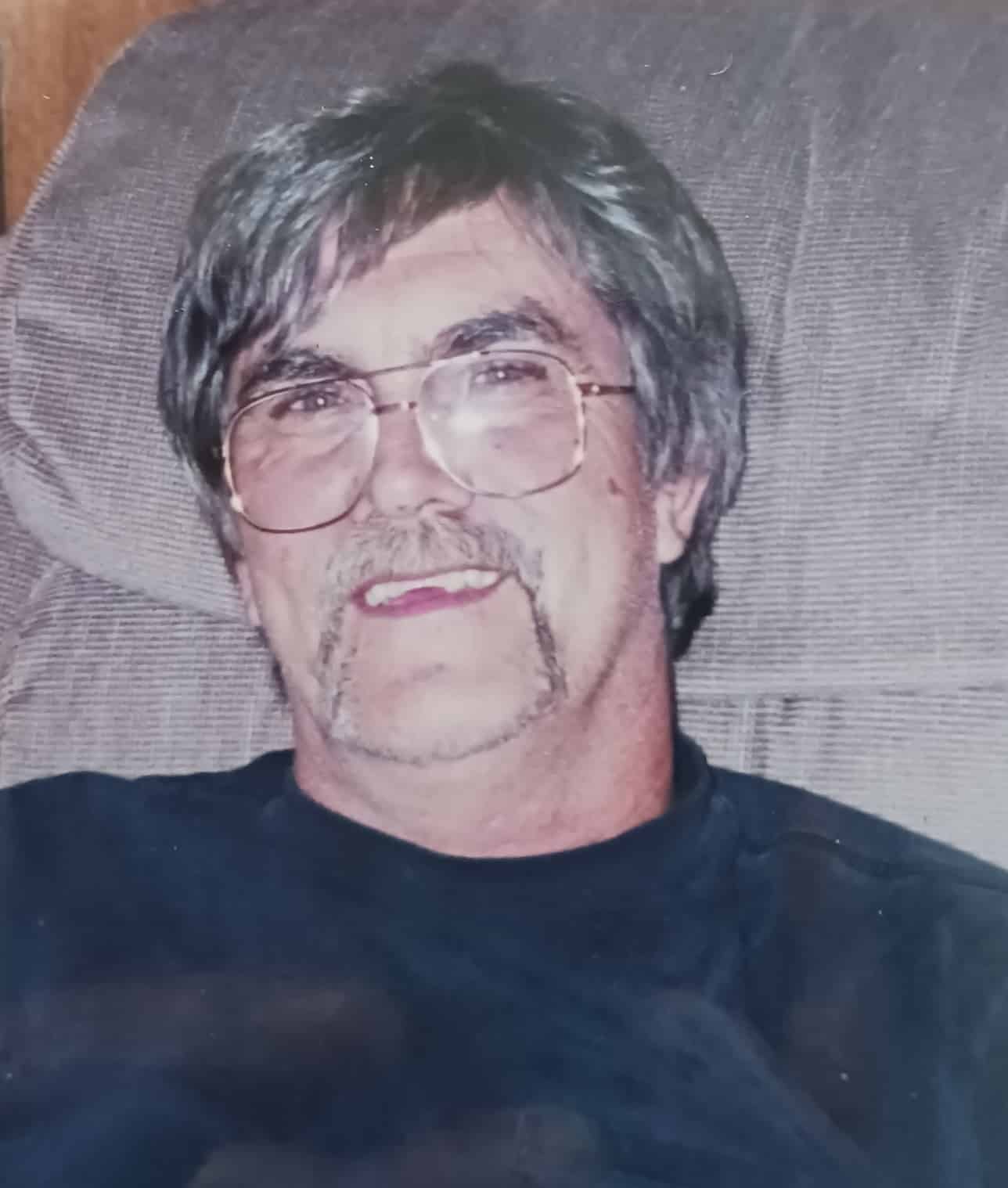 Raymond served his country in the United States Marine Corp. during the Vietnam War. He devoted many years working at Flanders. He was an avid Chicago Bears fan. He played baseball growing up and loved to watch games. He greatly enjoyed coin collecting. His family was his world and he cherished time spent together. He will be missed by his buddy, his dog Kobe.

Raymond was preceded in death by his parents, brothers Eddie Thomas of Chicago, Illinois, and sister Sharon Larka of Gilberstville, Kentucky.

Visitation will be from 10am until the time of service at 12pm on Saturday, September 10, 2022 at Sunset Funeral Home Shepherd Chapel Mausoleum with a burial to directly follow at Sunset Memorial Park.