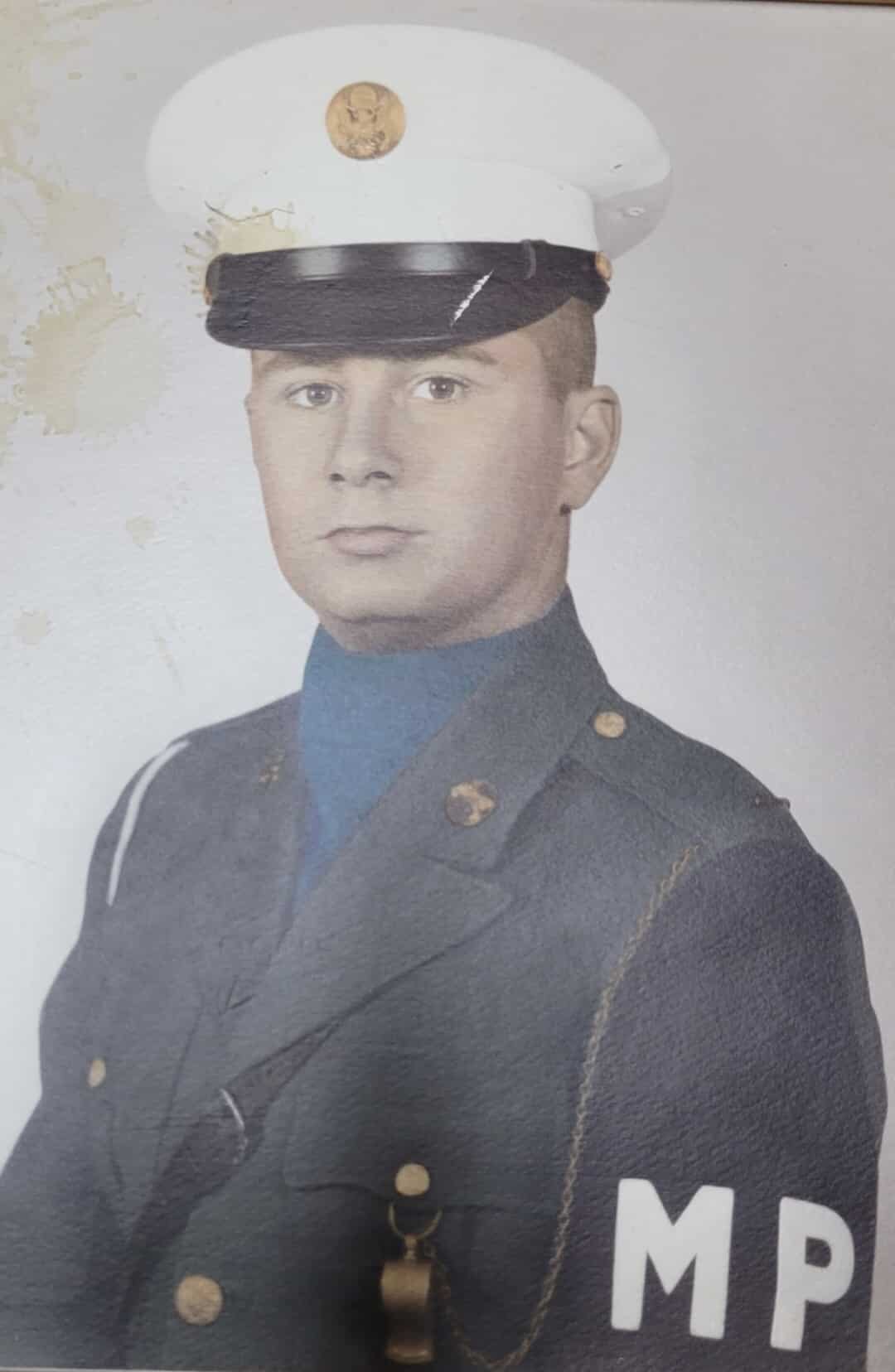 Philip A. Frey, 75, died peacefully from complications from dementia on Wednesday, August 17, 2022.  He was born March 29, 1947 in Evansville, Indiana, the son of Anthony John Frey and Mary Bernadette (Greenwell) Frey.

Philip graduated from North High School, class of 1966.  Following graduation, Philip served with the U.S. Army during the Vietnam War.  He served two tours of duty for the U.S. Army Military Police and was honorably discharged.  After the war, Philip briefly married, divorced, and settled in his hometown Evansville, Indiana.  Philip had a fascination with nice cars and his red Plymouth Barracuda convertible was one of them.  After his career with the Railroad ended, he eventually moved to Florida and lived an independent life on his terms.  Enjoying life riding on his trike and living on a resort in Land O’Lakes.

Philip was preceded in death by his parents, his brother, Gary, and nephew Aaron Gibbs.  He is survived by his sister, Roberta Ann Gibbs and her husband Dennis Gibbs and their two children Alan R. Gibbs and Anthony M. Gibbs.

A military service of remembrance will be held at Sunset Funeral Home in Evansville, Indiana
for family members only. In keeping with his wishes, no public services will be held.