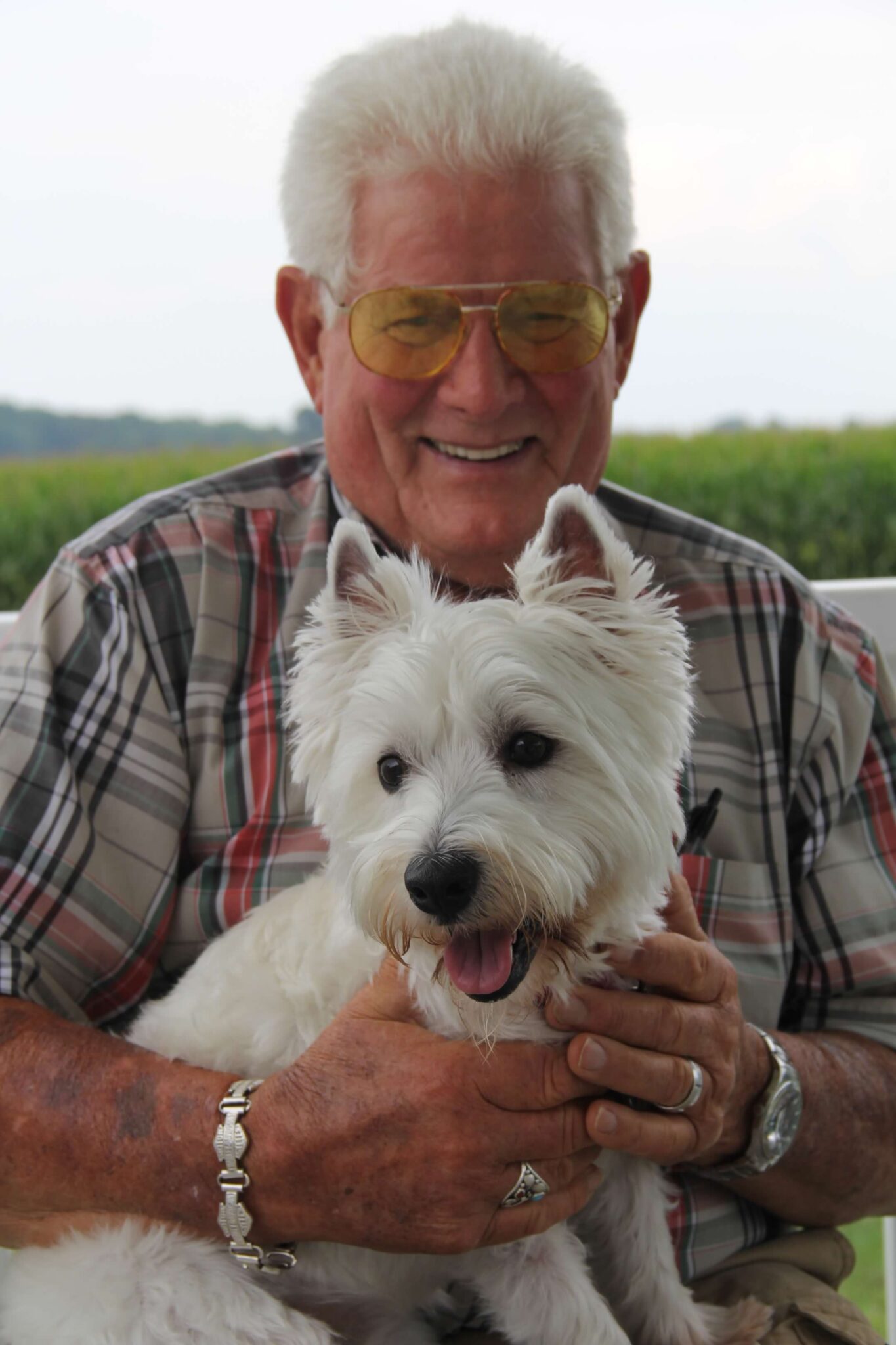 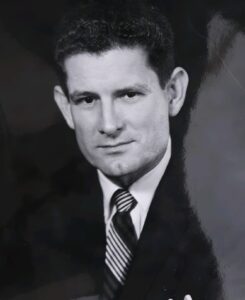 Growing up on the banks of the Cumberland River as a young boy, he always loved the water. After his family moved to Evansville, Indiana, he graduated from Central High School. Paul enlisted with the U.S. Navy in 1951 and was eventually stationed at a Naval Base near Memphis, Tennessee. While in the Navy, he served as an Aircraft Radio Electrician Technician. He also played the trumpet for the U.S. Naval Band, including “Taps” for the base many times. He loved his country. After returning to Evansville, Paul worked 31 years for Southern Indiana Gas & Electric Company where he served as a Supervisor of Right of Way for Land Acquisition. Additionally, he served as the Director of Evansville Economic Development Corporation for the Downtown Evansville Revitalization Project. Paul received his real estate license in 1961 and worked as a real estate agent for 25 years in conjunction with his job at SIGECO. During his free time, he enjoyed his speed boat and skiing. Paul was an amazing man who worked hard and played hard. Paul’s happiest days were when he was riding across the country on his motorcycle. The adventure and freedom he experienced as he rode gave him tremendous joy. He loved meeting and talking to new people as he traveled. Paul rode thousands of miles as he took part in various Harley Davidson rides: “Iron Butt Challenge” (1,000 miles in a day), The “Lower 48 States” Tour, “Trail of Tears Commemorative Tour” (Alabama to Tennessee), “Rolling Thunder Ride to the Wall” in Washington, DC to name a few. He loved his country, always demonstrating that love and respect for fellow veterans by flying the American flag and POW flag on every ride. Paul’s motto was: “If you’re not living on the edge, you’re taking up too much room.” For years, Paul dreamed of living on the water again someday. Four years ago, he finally found his dream home in Kentucky on an embankment overlooking the Ohio River. Thankfully, since that time, he was able to sit on the porch and enjoy his time there watching as barges and boats went by. Paul Joiner loved life, motorcycles, animals, water, his country, family, friends, and ice cream. He worked hard and played hard. He was wise and had a wonderful sense of humor. Paul was an incredible man who had a generous heart. He lived big and loved even bigger.

Paul was preceded in death by his parents, Flora and Allen Joiner; his sister, Dorothy Baker; and his faithful dog, Indy.

Visitation will be from 11 am until the time of service at 1 pm (Evansville time) on June 4th, 2021 at Sunset Funeral Home, Evansville, Indiana. Pastor Eddie Carroll of Life Tabernacle Church of God will officiate the memorial service. The funeral will be followed by a Christian Motorcycle escort to the gravesite where he will receive military honors. In lieu of flowers, donations may be made to “It Takes A Village” Animal Rescue”, Evansville.