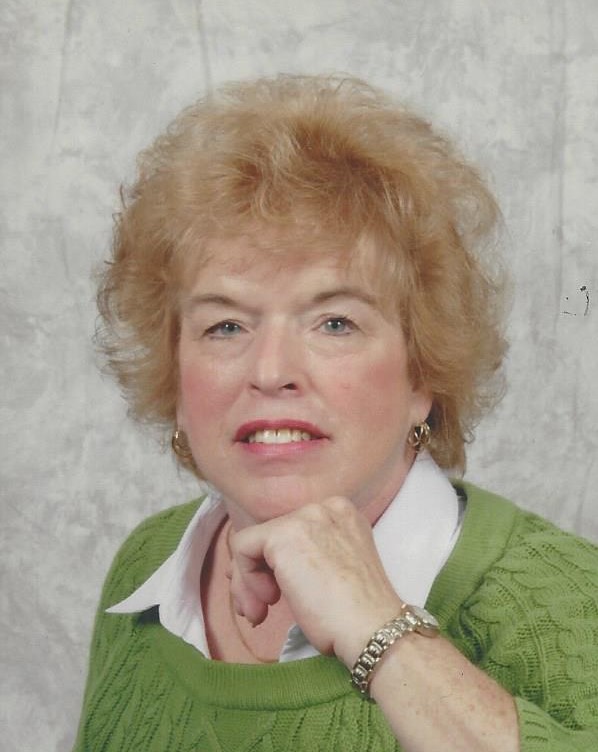 Pattie Lue Harper, 79, passed away on Wednesday, November 10, 2021, at Ascension St. Vincent Hospital in Evansville, IN. She was born on October 9, 1942, to Carl and Mildred (Weber) Theuerkauf in Evansville, IN.

Pattie was a manager at Clayton’s for several years before her retirement. She was also a member of Evansville General Baptist Church where she made many friends. Pattie enjoyed meeting up with her friends from church so they could play cards. In addition, Pattie was known for having a sweet tooth which led her to her love of baking. She learned to cook German recipes from her grandmother. Pattie also enjoyed arts and crafts, ceramics, gardening, and watching her daily court house TV shows like Judge Judy. However, Pattie’s most prized possessions were her children and her pet cat, Snoopy.

Pattie was preceded in death by her husband, Isadore “Ike” Harper.

Visitation will be from 12pm until the time of service at 1pm on Tuesday, November 16, 2021, in the Shepherd’s Chapel Mausoleum at Sunset Memorial Park with entombment to follow. In lieu of flowers, please make donations to the American Heart Association (https://www.heart.org/).