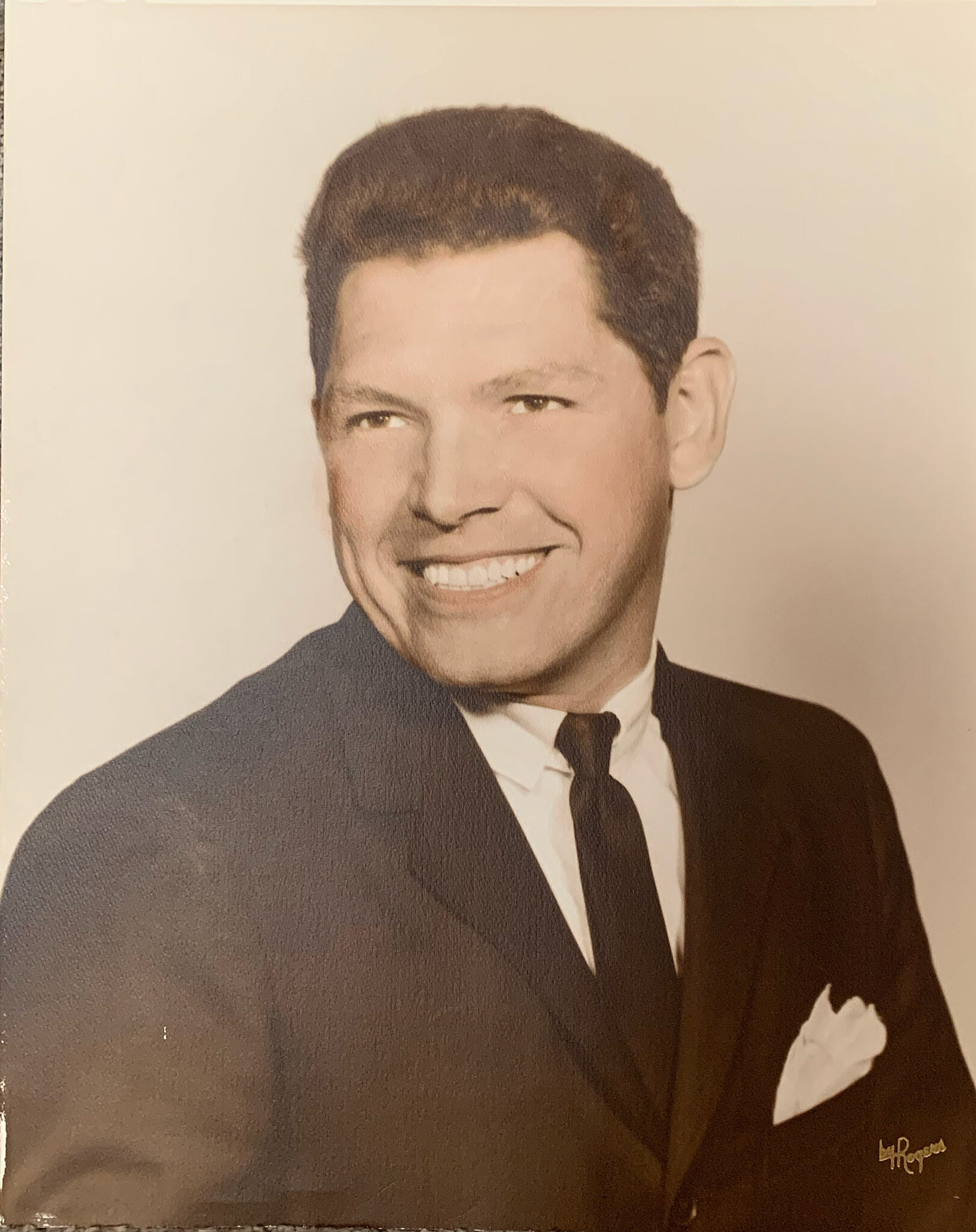 6 For I am now ready to be offered, and the time of my departure is at hand.
7 I have fought a good fight, I have finished my course, I have kept the faith:
8 Henceforth there is laid up for me a crown of righteousness, which the Lord, the righteous judge, shall give me at that day: and not to me only, but unto all them also that love his appearing.

Bill was a wonderful man. After graduating high school, he married his beloved wife Jean, and together they started a family. Bill went on to attend college in Indianapolis. He studied trades in plumbing, electrical, and carpentry. Eventually he attended seminary school and became a minister. Bill followed the ways of the Lord in every aspect of his life. He was so involved in the ministry that he even held titles of District Overseer and State Secretary throughout his life. He had a passion for his jail ministry, he was always reaching out to every soul he possibly could, even through radio ministry and tv ministry. Bill pastored many churches over the course of 58 years, bringing his strong faith to anyone he met. In his spare time, Bill enjoyed hunting and fishing. He took care of many horses over the years and even rescued a horse that was hurt while racing. He truly loved the farm and tending to the animals. He also loved lending a helping hand to anyone in need.

Bill is preceded in death by his parents and nine of his siblings.

Services for Bill will be held at the Church of God of Prophecy on South Green River Road. Sunset Funeral home will be hosting public visitation at the church on Wednesday, September 1, 2021, from 4:00pm until 7:00pm. The service will be on Thursday, September 2, 2021, beginning at 11:00am.