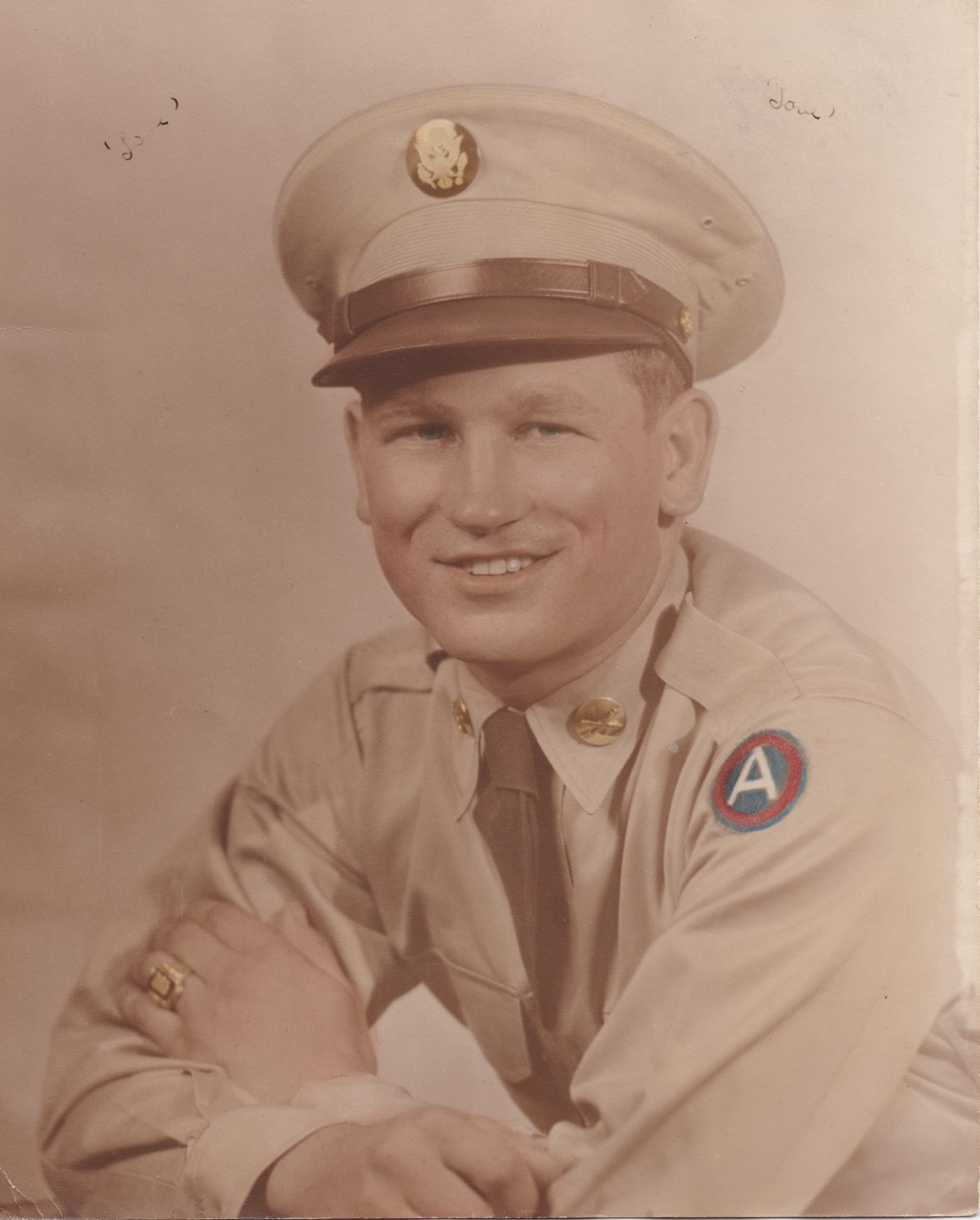 Omer was preceded in death by his parents, Raymond and Nelda Mulzer and 3 brothers, Floyd, Hugo and Hilbert. He is survived by his 3 daughters, Cathy Zimmerman, Karen (Jerry) Miller and Kim Duckworth, all of Evansville; 8 grandchildren; 8 great-grandchildren; sister, Verlee Weiss of Tell City, Indiana, and brother, Terry Ray of Indianapolis, Indiana.

Omer grew up in rural Lamar, where he worked on the family farm until he was drafted in the Korean War.  After his military service, he took a job with the US Postal Service and moved to Evansville.  He retired from the Postal Service after 34 years.  After retirement, Omer had a mowing service that he enjoyed until his mid-80’s.

Omer loved to be outdoors.  He enjoyed feeding his squirrels, watching the birds, taking walks, and anything to do with nature.  He enjoyed spending time at his daughter, Kim, when she lived in the country. There you could find him riding 4 wheelers with his grandchildren, fishing, or just enjoying sitting on the porch looking out over the countryside.  He was a simple man and dearly loved by his family.

The family would like to thank the staff at Heritage Hearthside, granddaughter Kari (who works at Heritage), and Heritage Hospice for the great care and love they provided him.

Private services will be held for the immediate family.  Expressions of sympathy can be made by donating to the American Cancer Society.