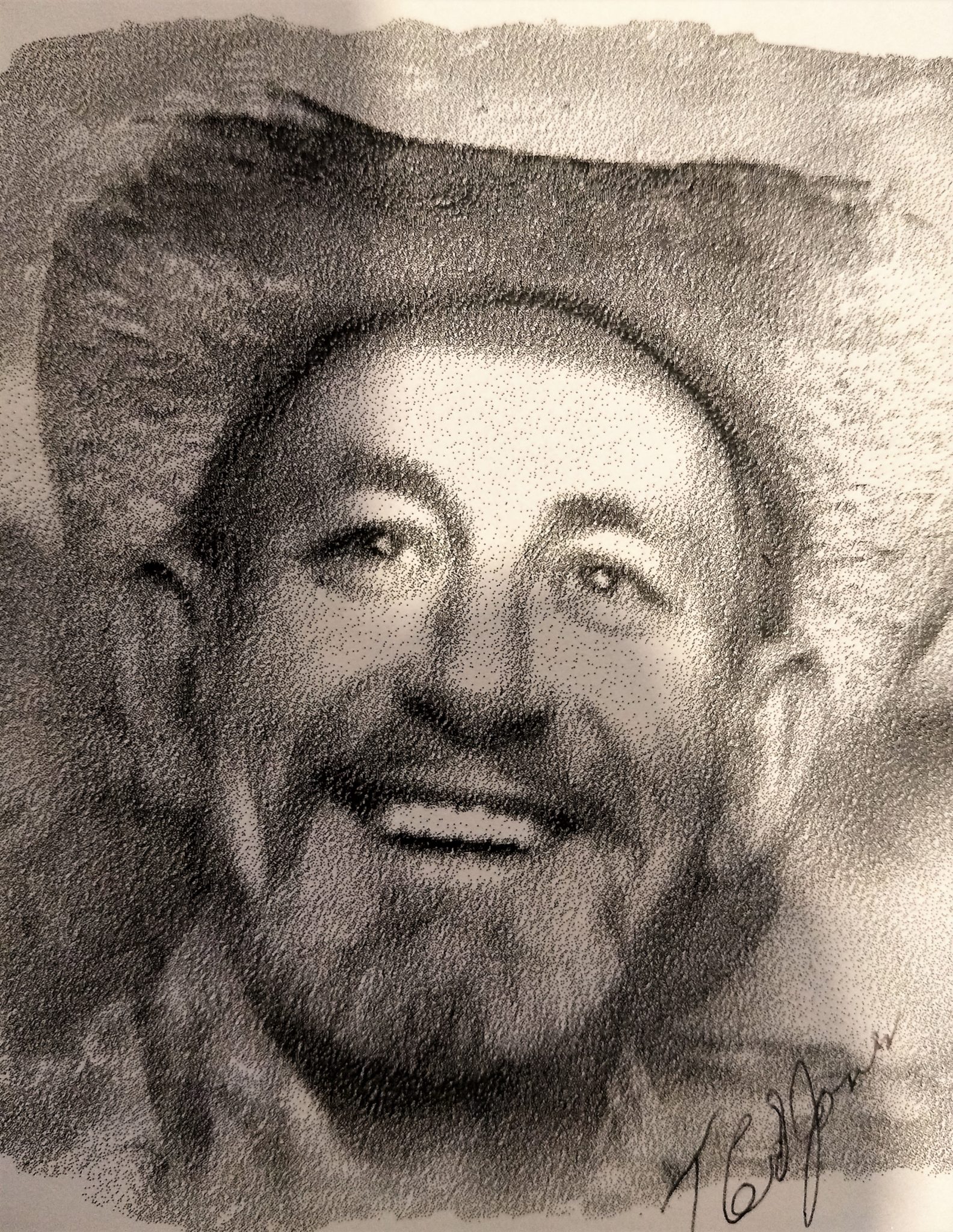 Ted was an outdoorsman. He loved to fish at Bluegrass. Ted also enjoyed hunting and decorating hats with feathers. He was very talented and made walking canes and birdhouses out of boots. For most of his life, Ted worked as a welder. He was a loving father and grandfather.

Ted was preceded in death by his parents, his brothers James Jones and Randall Jones; and son-in-law Mark Williams.