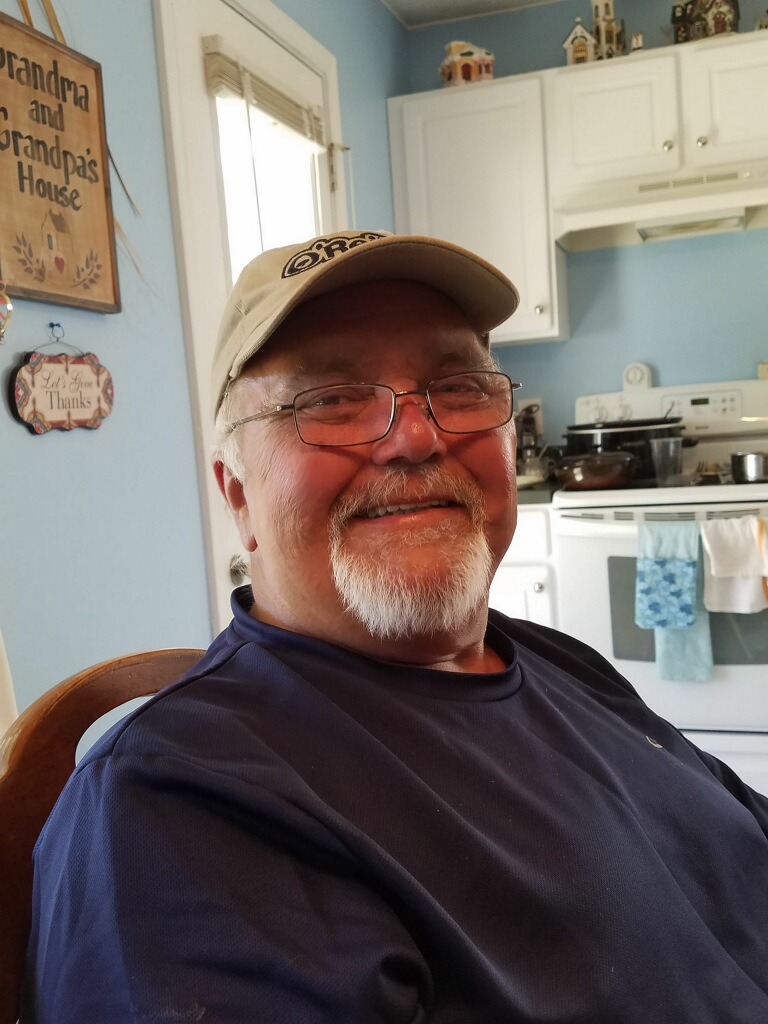 Mike was a handy man. He loved creating and building many different objects around the house. He worked on several projects including a boat dock that he was very proud of for his daughter’s home and remodeling several houses including his own. Mike served his country in the United States Army. He became a mechanic which was his main profession for over 49 years. He also enjoyed deer hunting and being outdoors. Mike was also a 1967 Grad of Evansville Reitz Memorial High School.

Mike was preceded in death by his parents.

A gathering of family and friends will be from 10 a.m. until time of service at 12 p.m. Tuesday, February 25th at Sunset Funeral Home with burial to directly follow at Sunset Memorial Park with military honors.